Kaitlin Christine on Fighting to be Heard 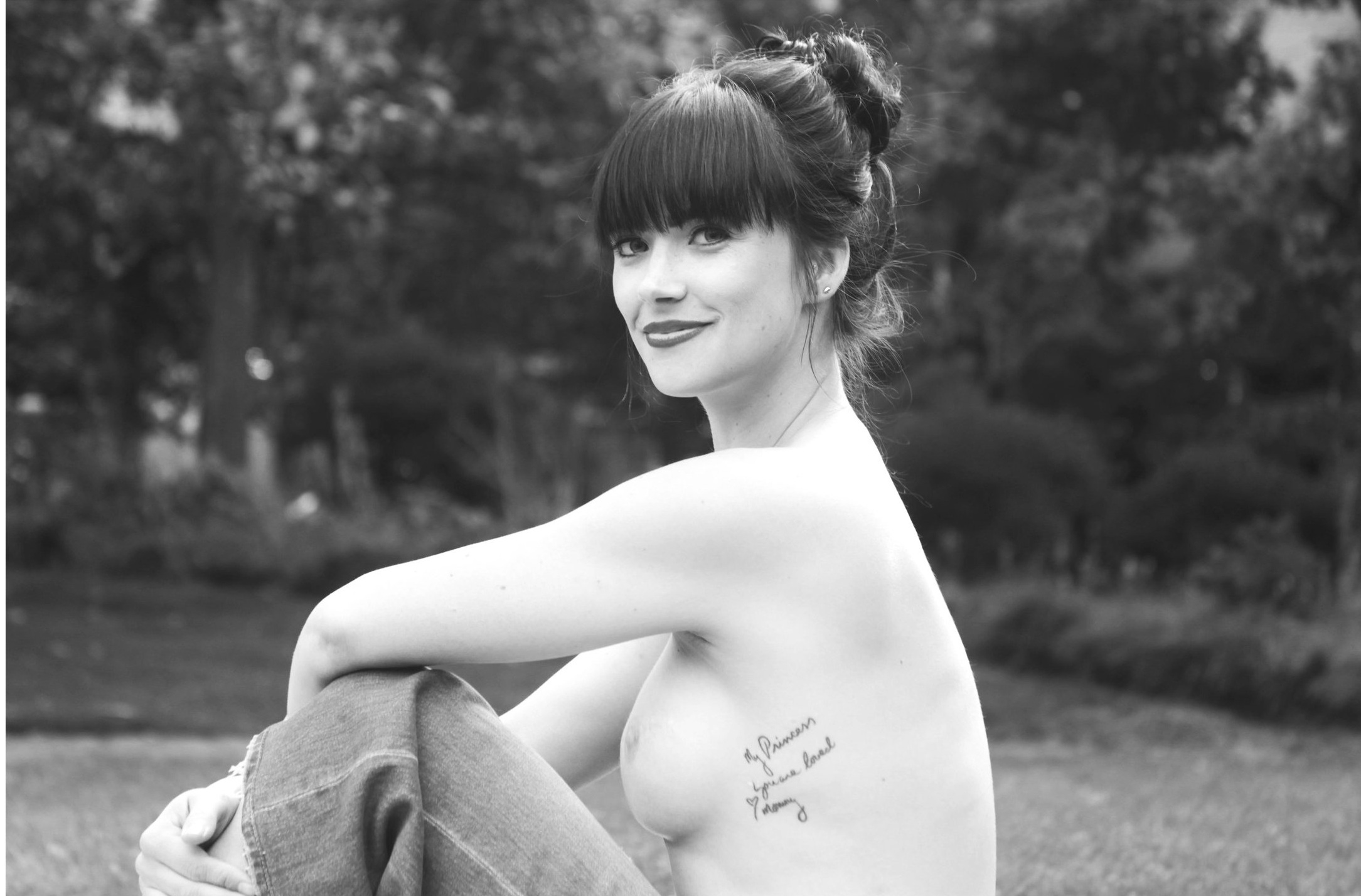 Kaitlin Christine was told again and again by multiple medial experts that her intuition was wrong. However, she knew her own body best, and empowered by other women who had been in her shoes, she took it upon herself to fight for her own health.

Kaitlin’s story is part of Rupa Health’s new Be Your Own Healthcare Advocate series, where we share the stories of patients who take their health issues and wellbeing into their own hands.

What do you do for work?

I am the CEO and founder of an early stage startup, Gabbi, a digital platform making women the experts on their body and health.

What health issues were you experiencing?

After losing my Mom to breast cancer (BC) due to malpractice, I noticed two lumps in my breasts. I performed a self-breast exam every couple of weeks and tracked how the lumps were doing, and one of them just kept growing. So I went into my NP and had her palpate the lumps. I was 23 at the time, and she said it didn't "look" or "feel" like BC, plus I was just so young there is "no way" it could be BC. I knew that was wrong because I knew my body. So I demanded a mammogram, and she told me that it would have to be ordered as a "non-clinically necessary" mammogram because of my age and because she, as the "expert," was not concerned. This meant I was going to get a very large bill. I had the mammogram, and the result was concerning. Then they ordered an MRI...also concerning. Then an ultrasound, also concerning. And finally, after 3 different diagnostics ALL being concerning, they performed a biopsy. The result was atypical hyperplasia, which means pre-cancerous. The radiologist looked at my result and my age, and said "It is probably just dense breast tissue, it is highly unlikely a woman your age would have breast cancer." After meeting with multiple genetic counselors and breast surgeons, I decided to have a preventive bilateral mastectomy. Four days after my surgery I was called with my pathology report...they had found breast cancer. I was 24.

How did you go about finding a solution? How many doctors/experts did you see during this time period? Tell us about your journey.

I had to fight. I had to assert what I knew (which wasn't a ton, but I had done research), I brought in friends for support and to assist in standing up to the physicians. Including my initial NP and the radiologist, I consulted with 5 total experts as well as a community of women who were either survivors or previvors. After speaking with all these people, I decided to have a prophylactic bilateral mastectomy. I asked for referrals for the best breast surgeons and best plastic surgeon in my city. I met with them, and they both agreed with my assessment.

What does it mean to you to "be your own health advocate"?

Being your own health advocate requires you to acknowledge the physician as a very educated and informed individual, but also giving yourself credit for knowing your body--the skin you live in 24 hours a day, 7 days a week. No one knows more about your body than you. It means standing up for yourself--for what you know to be right or true, and finding a solution. We should not have to fight back against physicians and health insurance, but with our current health system, we have no other choice. It requires you to listen and trust yourself and your body, and finding someone who will get on board with you. It is exhausting, it can be lonely, and it is very difficult.

How long did you struggle before either getting a diagnosis or starting to feel better?

It was almost a year until I had my preventive mastectomy from the time I went into to first physician with the breast lumps.

What ended up being the most helpful resources or treatments for you?

Bright Pink--a non-profit that focuses on the education and prevention of breast and ovarian cancer. I met with one of their groups and the women shared similar experiences. It re-affirmed that I was not crazy! That I could know my body and that I knew something was wrong.

How has this experience impacted or shaped your life today?

I went into healthcare and then last year left my corporate job as a hereditary cancer specialist to start my own company. I have an early stage startup creating a digital platform that makes women the experts on their body and health. I realized the problem was that we, as women, were not empowered or encouraged to know our own bodies due to shame and stigma. And I wanted every woman to feel how I felt when I met all those women with similar experiences.

How difficult was it for you to find a holistic or integrative practitioner? What were the main barriers here?

Super hard. Even now, 5 years later, it is still hard. The main barriers are finding a good physician! Then you add on one that you can afford, knows about your specific risks/concerns, is covered by insurance, etc.

What do you do to stay healthy today?

What advice do you have for someone that's trying to figure out their own health concerns?

I would say identify what your major concerns are and find a community who has similar risks/symptoms/concerns. Learning from other's similar experiences is invaluable. It also makes you feel like you are not alone.

Kaitlin is currently working on Gabbi, which works to identify the individual risk of preventable cancers for women, and what they can do to mitigate risk.

Thank you! Your submission has been received!
Oops! Something went wrong while submitting the form.