How One Patient Found Relief From Hashimoto’s Thyroiditis Symptoms 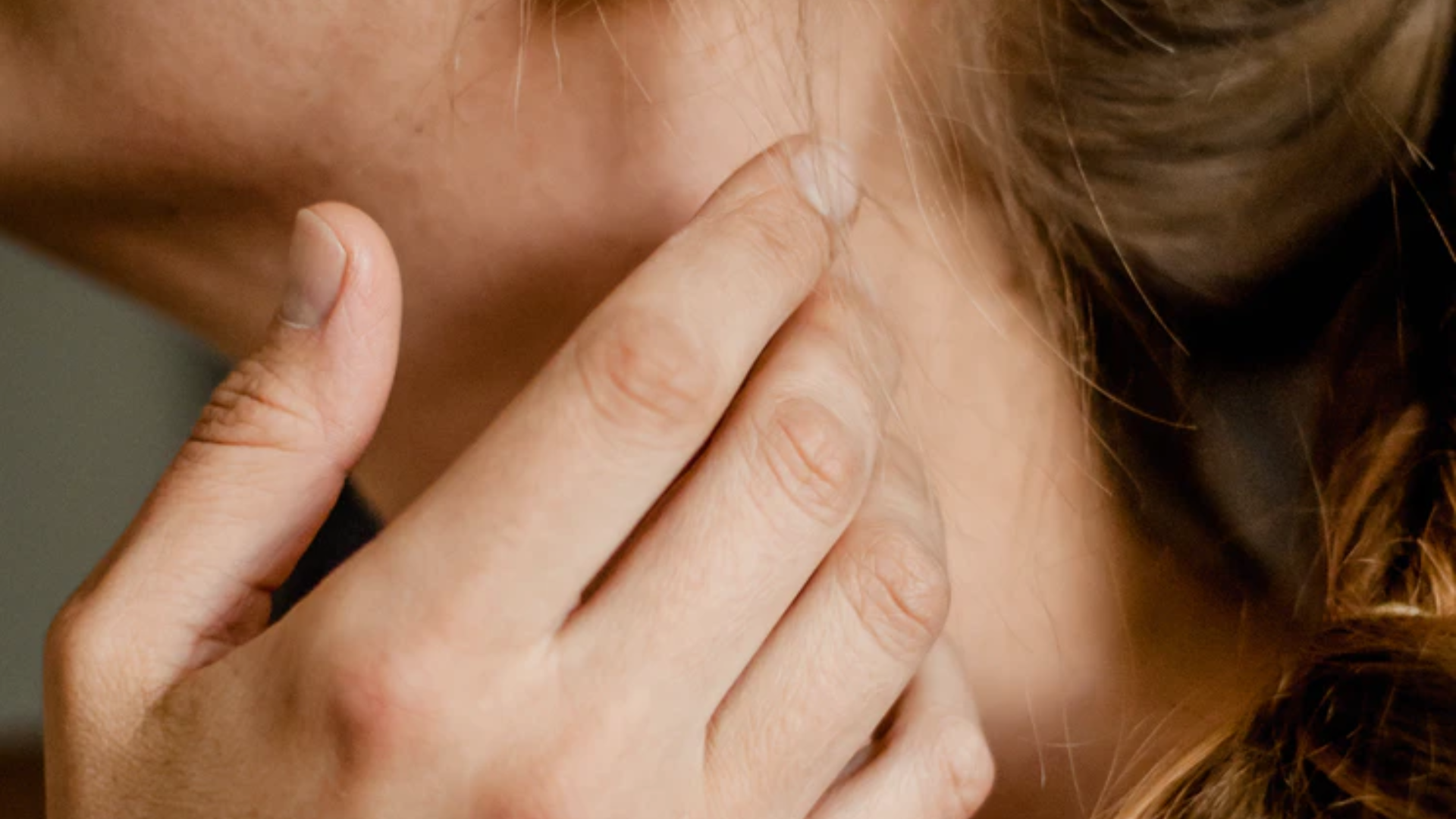 Alexandra was a 34 yo female with significant fatigue. She had been diagnosed with Hashimoto’s thyroiditis and associated hypothyroidism after the birth of her fourth child. She began taking levothyroxine thyroid supplementation but never regained her original level of energy. At first, there were many reasons to be fatigued - some mild anemia from the birth of her daughter, a new baby who didn’t sleep very well, a hectic schedule with work and little kids at home, etc. Her thyroid lab tests became “normal,” so she continued her current dose and hoped things would get better with time.

Now, her baby is two years old; she is sleeping through the night and feels like she should be feeling better. She just had a clean bill of health from her primary care doctor, including general blood work and a thyroid check which he reported as “perfect.” Alexandra continued to feel that something was wrong. She had difficulty exercising, had new issues with constipation, couldn’t lose weight, had flakey dry skin, and felt that her battery had simply run out of juice. She knows the fatigue of being a working mom, but this felt unique and worrisome to her.

With four little kids at home, her diet has been heavy in simple carbohydrates and ready-made meals for the last few years. In a typical week, she eats pizza, sandwiches, fish sticks, and maybe 1-2 salads.

She sleeps 7-8 hours a night, but it is often interrupted 1-2x by her children.

She is trying to exercise every day for at least 30 minutes. Activities include taking the baby for a stroller walk, hiking with friends, and yoga classes.

Alex’s lab work points to three core issues that are contributing to her fatigue:

At our follow-up visit three months later, Alex was feeling significantly better. While she was still not the “energizer bunny,” she felt much closer to her usual self. She was no longer constipated and was back to exercising. Her lab work had improved significantly, and her thyroid labs were now within the target range. Her B vitamin and Omega 3 labs, although not ideal, were trending towards normal.

This case demonstrates how powerful using optimal reference ranges and evaluating the whole thyroid hormone panel can be. It also highlights how someone’s nutrient status, diet and overall lifestyle can affect thyroid function. Alex knew something was wrong and was beyond relieved to find the root cause of the problem. This case highlights the importance of pushing past “normal” lab values to dig deeper.