How Aileen Beat Her Seasonal Allergies By Fixing Her Gut 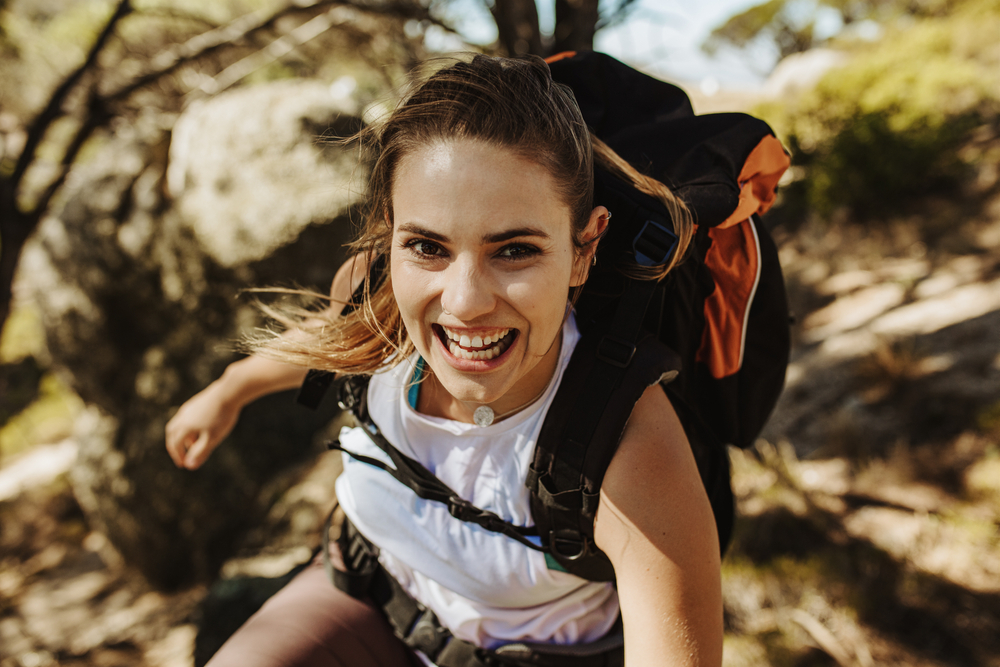 Seasonal allergies can vary in severity and duration of symptoms based on environmental influences; however, one's allergic propensity is heavily rooted in controllable factors such as overall inflammatory load, stress, and gastrointestinal health. Due to these connections, a root cause treatment targets driving forces of imbalance within these systems, along with the offending allergic agent directly.

Aileen was a 40-year-old female who presented with seasonal allergy symptoms, fatigue, sneezing, itchy and watery eyes, ear and frontal sinus fullness, and occasional topical hives. All of Aileen's symptoms began about one month after moving to the Chicagoland area from Virginia, where she had been living for the past 20 years. Before the relocation, she had never suffered from allergies or topical hives and had no known triggers.

The patient had recently gone through 2 years of high stress related to a traumatic divorce and moved cross country with her 5-year-old to live with her parents. On her initial visit, she rated her stress level at 7/10 and was sleeping a solid 8 hours a night. Her energy level was consistently a 5/10 during the day at its best, and she felt tired and unmotivated upon waking.

The patient had been a vegetarian for the last eight years while entirely avoiding dairy due to the bloating and gastrointestinal discomfort it caused. Otherwise, her digestion was healthy and regular as long as she continued to avoid her previously identified food sensitivities; an IgG panel had been performed four years earlier due to ongoing constipation, which was resolved by removing the identified foods. She had not challenged the foods for reintroduction since she cut them out four years prior.

She had also previously been treated for adrenal fatigue by a functional medicine doctor years prior when going through a stressful transition at work that left her dealing with fatigue and insomnia. She had a hormone-based IUD implanted around four years ago and only had a full menstrual period every 4-5 months.

She had been taking zinc, vitamin C, and fish oil regularly. Overall, she ate very clean, focusing on beans/legumes at each meal with a hearty portion of vegetables and fruit. She frequently snacked on nuts and plant-based protein shakes between meals.

Aileen's lab work points to three core issues that are contributing to her fatigue:

At our follow-up visit two months later, Aileen was feeling fantastic. Two weeks into treatment, she noticed the most significant shift with her overall allergy symptoms clearing to the point of only dealing with some mild nasal congestion after being outdoors for over 2 hours.

She had 1 round of hives on her mouth, cheek, and hand after cutting up a cantaloupe for her daughter, but no other occurrences.

Her energy level had also improved daily to an 8/10, and she was feeling more refreshed and awake in the morning, no longer needing coffee to get her going. She attributed some of the energy to the animal protein and chose to begin consuming chicken 1-2x a week as well.

Her digestion had always been regular, but she felt her stomach was flatter, and she had lost 5 pounds since our first visit. The patient felt so good that she never reintroduced the nuts/seeds, beans/legumes, or grass family members she removed two months prior.

At this time, the patient was coached on a slow reintroduction process to prevent devoiding the body and microbiome of a vast protein and fiber source. She was encouraged to continue with the other diet and supplement additions till summer was over and to stop the allergen drops in October when the season shifts.

This case greatly demonstrates the powerful impact of the link between gastrointestinal health and allergic responses must be addressed. Gastrointestinal inflammation and low bacteria flora can directly exacerbate histamine release and, thus, increase allergy symptoms.

By focusing on whole foods alongside her supplemental allergen drops, Aillen's system will not have such dramatic allergic responses in the future.

Sam's Postpartum Fatigue Was Actually a Symptom of Much More Serious Health Condition: A Case Study
How One Doctors Helped Kevin Lower His Cholesterol and Avoid Surgery By Focusing On Nutrition
How Shauna Found the Connection Between Her Emergency Root Canal and Ulcerative Colitis Flair Ups
Marc Resolved His Insomnia After 2 Months With These Lifestyle Changes
See All Magazine Articles