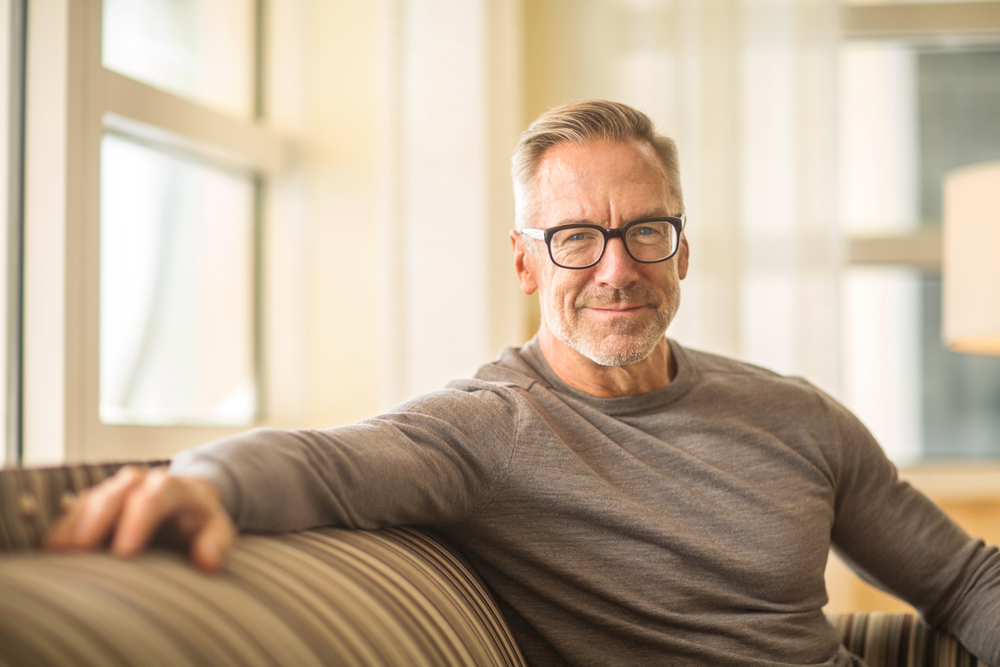 Gallstones, or cholelithiasis, are a relatively common condition that frequently causes no symptoms and goes undiagnosed. Gallstones can be as small as a grain of sand or as big as a ping pong ball and are mainly concentrated bile material containing cholesterol, bilirubin, bile salts, and lecithin. A small stone may be ejected from the gallbladder into the bile duct, causing a blockage and leading to a gallbladder attack, also known as cholecystitis.

Kevin was a 49-year-old male recently diagnosed with gallstones following a trip to the emergency room for severe upper abdominal pain. MRI at the hospital showed diffuse gallbladder wall thickening with mild edema, indicating acute cholelithiasis, and his pancreatic enzymes amylase and lipase were within normal limits. He was told there was no treatment, and surgery was recommended. However, the patient began looking into diet management and was interested in a more conservative direction. He had not had another attack since leaving the hospital four weeks prior.

Kevin ate a typical American diet of eggs and meat for breakfast, take-out for lunch, and a more complete dinner with protein, vegetables, and grain or starches. He had never had high cholesterol or blood pressure in the past and was very active most of his life until the last ten years, which he attributed to fatigue and fatherhood.

There were no close or distant family members the patient could recall having gallbladder issues or gallstones.

Due to Kevin's asymptomatic state, elevated lab markers weren't expected; however, I requested them to rule out other contributing factors.

Kevin's labs showed elevated total cholesterol, LDL, and triglycerides. He also had low HDL. As a large percentage of gallstones consist of cholesterol, high levels of total cholesterol and a lack of fiber in the diet can contribute to gallstone formation. Due to his cholesterol levels being normal up until this point, he chose to forgo the option of a statin prescription and try a nutrition and supplemental approach.

Kevin also had multiple low-level food sensitivities to foods commonly in his diet; high levels of food intolerances contribute to gallstone formation through the local inflammation caused within the gallbladder wall itself, which was also noted on the patient's MRI.

Due to the dramatic diet changes recommended, a quick follow-up was needed to ensure the patient was able to comply. As the patient's wife was a vegetarian, transitioning to this was easy, and he was eating fish twice a week and one portion of other animal protein on the weekend.

He effectively avoided gluten, processed foods, and sugar; however, dairy was the patient's only treat, and he struggled to remove it.

He had noticed an improvement in energy and sleep quality one week into the diet and supplement regime and had no gallbladder-related pain.

Kevin was doing great after our second follow-up. Since his original gall bladder attack, he had not experienced a single episode of upper abdominal pain or post-meal colicky symptoms. He had recently taken up kayaking and was working out multiple times a week due to his overall increased energy. He was able to reduce his digestive enzyme use to 1 capsule with high-fat or large meals and had not experienced any upper abdominal pain or gallbladder-related symptoms. After repeated labs, we were able to confirm that diet and lifestyle modifications had also reduced Keven's cholesterol and triglyceride levels back to a healthy range.

Kevin's case is a common presentation of poor diet and lack of physical activity leading to inflammatory-related diseases like gallstones, as the patient had no genetic predispositions. With a shift to a primarily vegetarian, whole food, plant-focused diet, the patient was able to see dramatic positive changes to his cholesterol panel within three months, which heavily contributed to the prevention of continual gallstone formation and future gallbladder attacks. More importantly, he saw a positive shift in his overall energy, sleep, and quality of life. He planned on continuing the diet changes to prevent future gallstone development and additional gallbladder attacks.

Sam's Postpartum Fatigue Was Actually a Symptom of Much More Serious Health Condition: A Case Study
How Shauna Found the Connection Between Her Emergency Root Canal and Ulcerative Colitis Flair Ups
Marc Resolved His Insomnia After 2 Months With These Lifestyle Changes
At 24 Sara Had Extreme Fatigue and Overall Low Quality of Life. How One Functional Medicine Doctor Helped Her Get Her Life Back
See All Magazine Articles