Brain Fog, Muscles Weakness, and Constipation are Symptoms That This Neurotransmitter Could Be Low 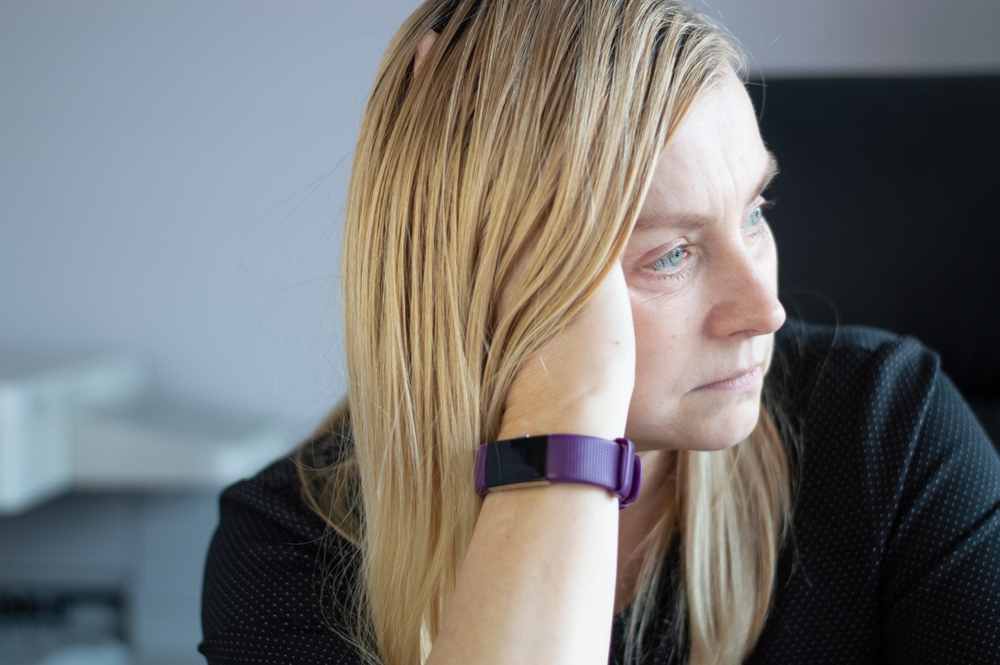 Acetylcholine is an excitatory neurotransmitter that plays a role in the central and peripheral nervous systems. It regulates sleep cycles, muscle functioning, learning, memory, and attention.

The body uses choline to produce acetylcholine, which is one of the reasons it plays a role in various mental processes such as memory and cognition (1, 10).

What is Acetylcholine's Role in the Body?

Most notably known as the memory molecule, acetylcholine plays a pivotal role in learning, memory, motivation, attention, and focus. Although acetylcholine is distributed throughout the body, it is one of the most abundant neurotransmitters in our nervous system and is released by the vagus nerve; it is the primary neurotransmitter of the parasympathetic nervous system. (3, 4).

Since acetylcholine is released by neurons in your autonomic nervous system (as well as your peripheral nervous system), it also plays a role in muscle contractions, regulating heart rate, gut motility, and blood pressure. It can also play a role in the secretion of saliva, sweat, and tears (5).

What Medical Conditions Are Associated with Low Acetylcholine?

Low levels of acetylcholine can lead to muscle weakness, memory, focus, thinking issues, and other neurological conditions such as Parkinson's, Multiple Sclerosis, dementia, and Alzheimer's.

Acetylcholine is involved in REM sleep; therefore, sleep issues may be present with altered levels of acetylcholine (6, 28).

Assessing lower levels of acetylcholine can be done through the Neurotransmitters + Micronutrients test, which is one of the most comprehensive tests to evaluate neurotransmitter function and levels. This test analyzes the status of neurotransmitters, their precursors, and their derivatives, which allows the patient and the practitioner to take a more holistic approach to treating imbalances.

Assessing overall levels of systemic inflammation can be important when looking at balanced acetylcholine in the body; therefore, utilizing the Inflammation panel may be helpful.

How to Raise Acetylcholine Naturally

There are several ways to support acetylcholine naturally. Managing systemic inflammation is a good starting point, as inflammation can play a role in neuroinflammation. This means focusing on the basic foundations of health, including getting adequate sleep, modulating stress, reducing free radical damage, increasing antioxidant levels, and ensuring your body has the building blocks it needs to create acetylcholine.

Two important nutrients to support the creation of acetylcholine include Choline and Vitamin B5, also known as pantothenic acid. Vitamin B5 is one of the essential cofactors required to turn choline (the acetylcholine precursor) into acetylcholine. Acetyl-l is another precursor to acetylcholine, as it has a similar structure, allowing it to bind with and activate Acetylcholine receptors (13, 14).

Increasing your consumption of choline-rich foods such as whole eggs, fish (such as shrimp and salmon), meats (such as beef liver, chicken, and pork), as well as navy beans, broccoli, and green peas can also be an excellent natural way to support Acetylcholine levels (29).

Several OTC supplements claim to raise acetylcholine, such as Citicoline (a bioavailable form of choline) and Alpha GPC, which may increase levels of acetylcholine, particularly in the frontal cortex area of the brain.

Citicoline has been shown to encourage the growth of new brain cells and improve memory, focus, and attention (18, 30). There does seem to be neuroprotective effects from using Citicoline, as well as being a useful compound in preventing dementia progression, but not necessarily for increasing Acetylcholine levels directly (16).

Alpha GPC and Citicoline provide more secondary benefits to cognition through their ability to work on inflammatory signaling pathways and provide neuroprotective properties (17).

Utilizing several botanicals can also be helpful when trying to support cognitive function and health in general. Herbs such as Bacopa, American Ginseng, and Gotu Kola have been studied for their role in enhancing cognition, improving memory and alertness, and balancing neurotransmitter levels in general.

Huperzine A, an isolated extract from Chinese club moss, has also been studied for its role in memory improvement, as it blocks the enzyme acetylcholinesterase, which breaks down acetylcholine (19, 20, 21, 22).

What Medical Conditions Are Associated with High Acetylcholine?

Acetylcholine levels tend to decline as we age. Therefore excessive amounts of acetylcholine are not typically seen. Since acetylcholine plays a role in skeletal muscle contractions, excess levels may cause jitteriness, tension, muscle cramps, and nausea (15).

Although high acetylcholine is not as common a lower levels, some practitioners may chose to assessing acetylcholine levels through the Neurotransmitters + Micronutrients test based on patient's symptoms. This test analyzes the status of neurotransmitters, their precursors, and their derivatives, which allows the patient and the practitioner to take a more holistic approach to treating imbalances.

Several drugs that can reduce acetylcholine levels, known as anticholinergics, may be used to lower levels of acetylcholine, including Atropen, Cogentin, and Toviaz. Antidepressants can also fall under this category, as well as medications that work on overactive bladders and work on histamines (25, 26).

How to Lower Acetylcholine Naturally

Since it is rare to see higher levels of acetylcholine, the research on natural remedies for lowering levels is limited. There have been a few supplements that have been proposed to be able to work on lowering acetylcholine levels, which include lipoic acid, kava root, and Forskolin (25).

Most notably known as the memory molecule, acetylcholine plays a pivotal role in learning, memory, motivation, attention, and focus. Acetylcholine is distributed throughout the body and is one of the most abundant neurotransmitters in our nervous system. Acetylcholine is an excitatory neurotransmitter that regulates sleep cycles, muscle functioning, and contraction and plays a role in the central and peripheral nervous systems.

If you find your ability to focus and remember declining or notice you are having more "sometimes / senior moments," it might be time to take a deeper look at understanding acetylcholine.

Serum
The Inflammation Panel combines the Connective Tissue Panel and the Wheat Zoomer to investigate causes of inflammation. This test cannot be ordered for patients under 2 years of age.