Sam's Postpartum Fatigue Was Actually a Symptom of Much More Serious Health Condition: A Case Study 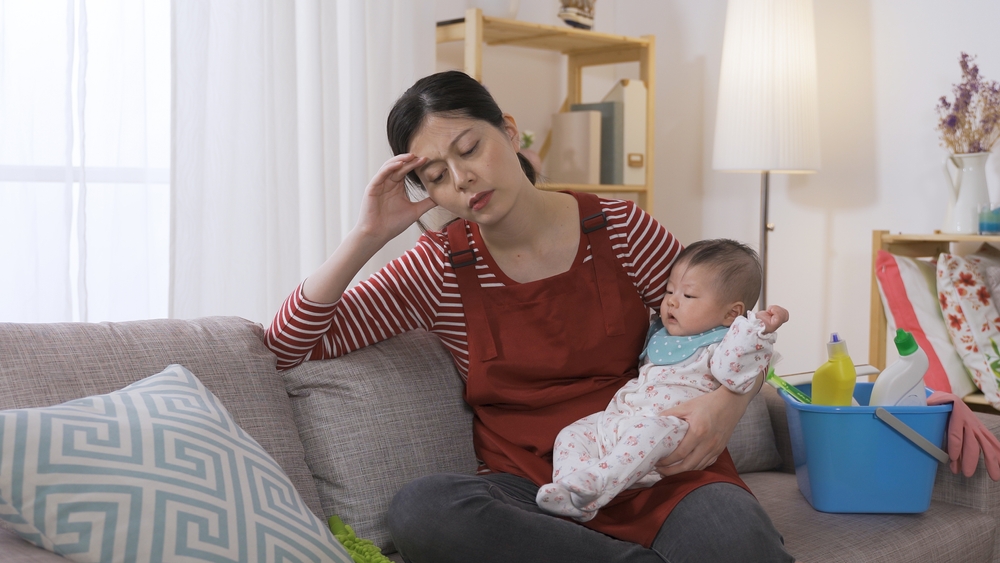 Non-alcoholic fatty liver disease (NAFLD) is a leading problem in overweight, obese, pre-diabetic, and diabetic patients, regardless of age or gender. It is also known as steatosis as NAFLD indicates that there is increased fat accumulation in the liver cells to the point that it displaces the cell's nucleus and risks bursting the cell. This causes inflammation in the liver, which leads to scarring, fibrosis, and cirrhosis, and puts the patient at risk for developing non-alcoholic steatohepatitis (NASH), which is far from benign.

Sam was a 30-year-old female who presented for fatigue and irregular menses since the birth of her first child 18 months prior. Since stopping breastfeeding six months ago, she returned to working at a high-stress job and had a very poor diet and sleep habits. Her menstrual cycle returned at six months postpartum and was irregular, occurring every 1-3 months and would last 5-12 days with heavy bleeding for the first four days.

Sam was waking up 2-3x a night with her baby and getting a total of 5 hours of restful sleep, according to the apple watch that she wore at night. She rated her energy during the day a 5/10 at its best and felt so tired after her workday that she needed a daily nap or she was falling asleep around 7 pm on the couch.

Her diet consisted of skipping breakfast and drinking 2-4 cups of coffee before noon, fast food for lunch, and dinner was half fast food and half home-cooked meal consisting of protein, a carbohydrate, and a side vegetable.

Sam’s labs showed significant improvement with basic diet, lifestyle, and supplemental support. Her liver enzymes all showed improvement, as do her cholesterol and ferritin levels, but she still has some work to do to get everything back into a healthy range. She began working with a sleep consultant after our first visit, and she and her child were successfully sleeping through the night. As a result, her energy had begun improving, and she no longer needed an after-work nap and rated her daily energy level a 6-7/10.

Diet changes were proving the most difficult initially, so she began doing a delivery meal service so she could focus a few hours on Sunday on meal prepping for the week, and dinner was already taken care of when she got home. She had noticed she lost about 3 pounds and her bowel movements were more solid and 2x daily.

Her menstrual cycle was now occurring every 40 days, and she was only dealing with five days of heavy bleeding.

All supplements and diet support were continued, and additional vitex/chaste tree was brought in for ongoing progesterone and HPA axis support.

Sam's labs continue to show significant improvement six months into treatment. She was rating her energy at 8/10 and even began lifting weights at the gym with her husband and was sleeping deeper and waking more rested- she even cut out coffee entirely. She had a monthly menstrual cycle lasting five days and reduced the severity of bleeding; she was so happy with the results that we started transitioning her care to prenatal support as she was looking to get pregnant again soon.

This case is an excellent example of a patient presenting with symptoms otherwise unrelated to her deeper issues. She presented with concerns of fatigue and irregular cycles, but on deeper laboratory investigation, the NAFLD was the primary concern due to the possibility of it progressing into cirrhosis and NASH, especially considering the patient's young age of 30 years old. Due to the recent high stressors in her life, a new baby, lack of sleep, and poor diet, correcting these and bringing in baseline supplementation helped her reverse all of her recent hormone, liver, and blood sugar imbalances.