by
Tara Viswanathan
Medically reviewed by 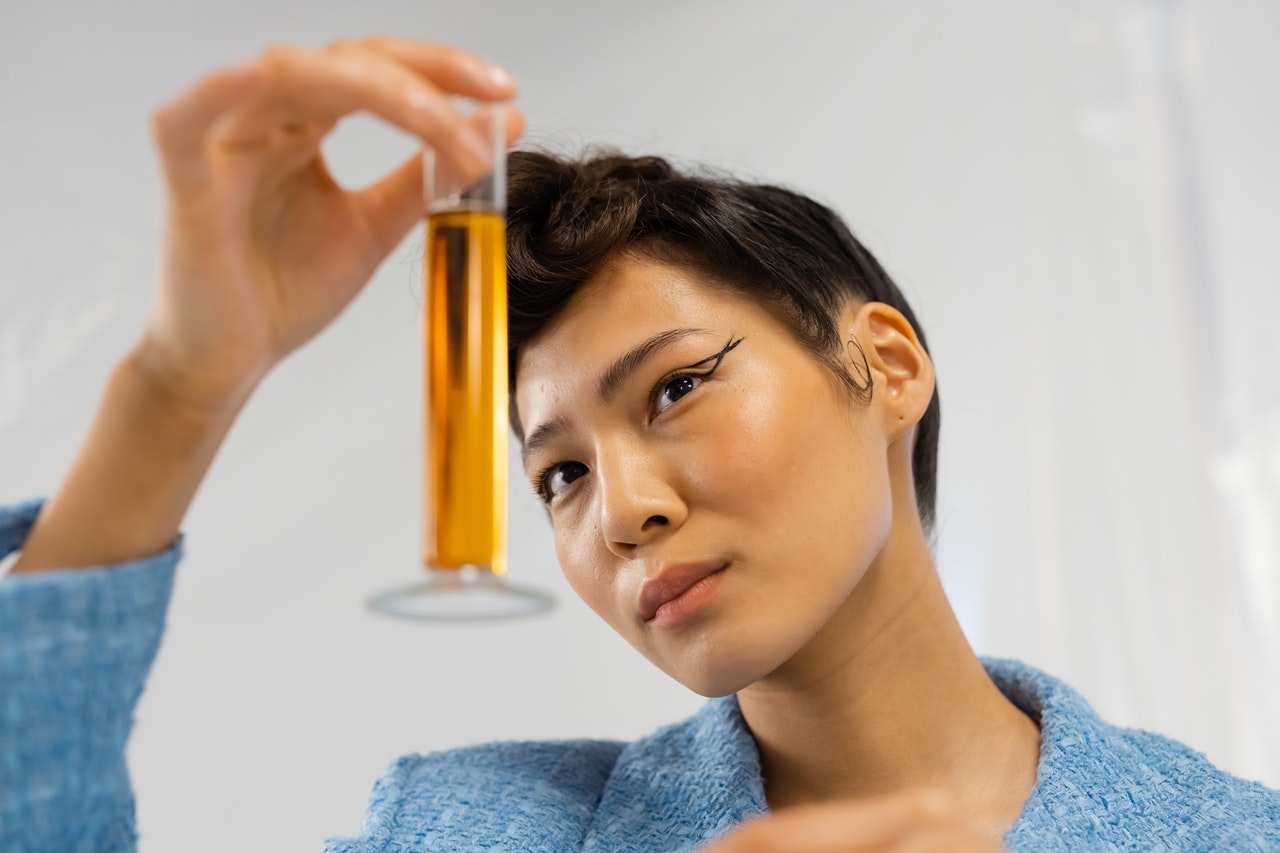 Through our experience building Rupa & helping hundreds of practitioners and patients, we’ve seen a big uptick in specialty lab tests being used in patient care. We believe this is due to a couple of variables:

Order from 20+ labs in 20 seconds (DUTCH, GPL, Genova & More!)
We make ordering quick and painless — and best of all, it's free for practitioners.
Sign up free
Browse the lab catalog

From what we’ve seen, the average integrative practitioner has accounts with 5-10 lab companies, and orders between 5-20 labs per week for their patients - depending on patient volume.

If you’re an integrative or functional practitioner, here are the top 10 companies you need to know about.

DUTCH tests are a staple functional medicine test - providers find the information given by these tests is useful for almost any patient. It gives a full picture of hormone functioning and shows these results in a visual and easy-to-read way. The Dutch PLUS and Dutch Complete are ordered most commonly from what we’ve seen.

Their flagship test, the GIMap, is a big competitor to Genova GIEffects. We actually see providers usually ordering both, depending on which is a better fit for patients based on price, biomarkers, and more.

Doctor’s Data is one of the older players on the scene-- they’ve been around since 1972 and offer a wide range of tests- from environmental toxins and gastrointestinal health to endocrinology. One of their keystone tests is their heavy metals test - they process more heavy metals tests in a month than their competitors process in a year.

Great Plains is best known for their Organic Acids Test, and mycotoxin and environmental toxins testing. Their toxins tests are usually ordered later in a person’s health journey, if initial treatment plans and protocols aren’t working and practitioners suspect an environmental trigger as a root cause. Their OAT test, meanwhile, is another hallmark functional medicine stool test that’s usually ordered early on.

Vibrant labs is a newer lab on the scene but has gained popularity through their large offering - they’ve chosen to go wide, as opposed to deep with their test selection. They offer everything from basic blood panels to stool tests, neurotransmitter tests, and more.

ZRT has been around for over 20 years and offers a wide variety of hormone tests for men and women. One of their most popular tests is a dried urine testing similar in nature to DUTCH. They are a competitor to DUTCH & use many of the same testing methods. They have other hormone tests like saliva, blood spot and serum. They also do neurotransmitters and heavy metals testing.

Cyrex is one of the most highly reputable companies offering IGG food sensitivity lab tests, though the utility and accuracy of IGG tests in general are widely debated. Cyrex offers over a dozen different arrays, ranging from wheat/gluten reactivity to chemical reactivity. The array ordered for patients often depends on their specific food complaints, and sample type varies from at-home blood spot to full in-lab draw.

And we can’t forget the backbone of lab testing: basic blood panels. These are by far the MOST commonly ordered by doctors - both functional medicine and Western. The difference is, functional medicine practitioners tend to create their own ‘panels’ of markers they want to test for, and they look at reference ranges that are optimal, as opposed to average for the population.