How to Balance Adrenaline Levels Naturally 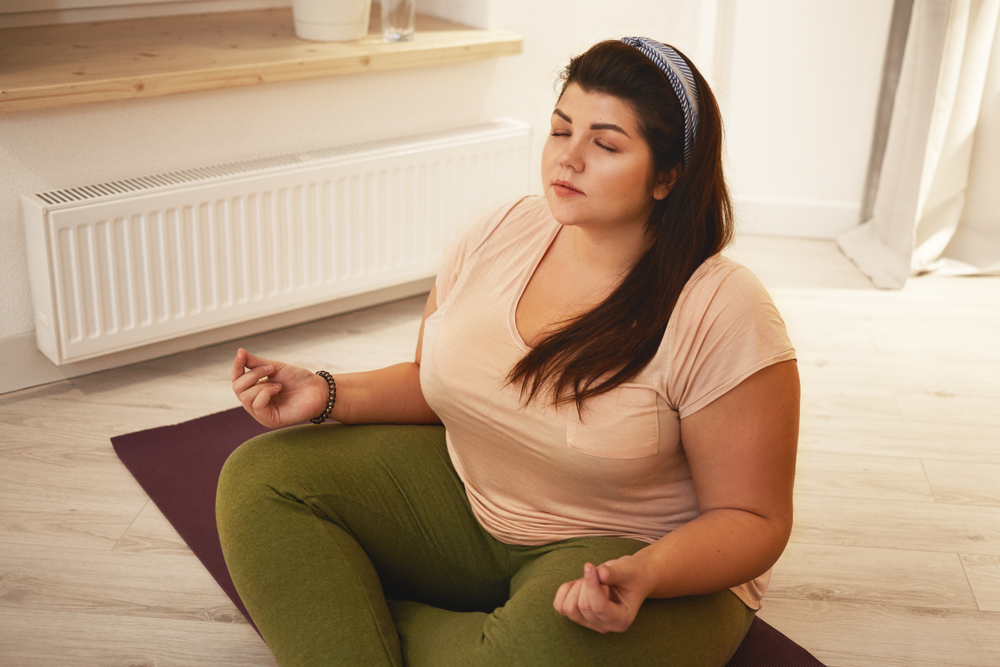 Norepinephrine (also known as noradrenaline) and adrenaline (also known as epinephrine) work as both neurotransmitters and hormones involved in the fight, flight, and freeze response, also known as the sympathetic nervous system response. They are often used interchangeably. However, adrenaline has more of an effect on the heart and is produced in the adrenal glands. In contrast, norepinephrine has more of an impact and influence on blood vessels and blood pressure and plays a role in our ability to focus.

Both are excitatory neurotransmitters and a hormone that can increase levels of alertness and wakefulness. They are produced by the brainstem, hypothalamus, and adrenal glands, have a stimulating effect on the body and are part of the fight or flight response (1). Adrenaline and norepinephrine work on alpha (found in the arteries) and beta receptors (found in the heart, lungs, and arteries of the skeletal muscles); however, adrenaline may have a more significant impact on beta receptors (4).

The Role of Epinephrine (Adrenaline) In the Body

If you have ever experienced an "adrenaline rush" or a sudden burst of vigor, increased energy, strength, and a feeling of gallantry, then you have dealt with adrenaline firsthand.

Adrenaline is an essential hormone in the fight or flight response and SNS activation. This reaction can cause increased heart rate, increased blood pressure, expansion of the air passage in the lungs, enlargement of the pupils, and redistribution of the blood to muscles to maximize blood glucose levels (for the brain and for the purpose of "fleeing" from a dangerous situation). (2).

Adrenaline release related to stress and anxiety can result in other symptoms, such as headaches, changes in eating patterns, diarrhea, and rage also referred to as the adrenaline rush. While adrenaline makes one feel anxious, nervous, and moody, it can also help one focus in times of stress.

Adrenaline acts on almost all body tissues, but its effects can differ depending on the tissue. For example, epinephrine can relax the breathing tubes, allowing easier breathing, but it contracts the blood vessels, which helps to keep blood pressure up and ensures that the brain and heart are supplied with blood.

The Role of Norepinephrine (Noradrenaline) in The Body

Noradrenaline is produced by both the adrenal gland and specific neurons and is made from dopamine. Noradrenaline is the primary neurotransmitter of the sympathetic nerves in the cardiovascular system. It is both a hormone and the most common neurotransmitter of the sympathetic nervous system. It increases heart rate, pumps blood, increases blood pressure, and provides more energy to the body (3).

Anything that elicits the stress response will trigger the release of norepinephrine; it is released in response to threatening, dangerous, stressful (physical, emotional stress), and even exciting situations. Anything that involves the sympathetic branch of the nervous system, such as blood flow, heart rate, dilation of the bronchi for more oxygen, contraction of the heart, and general arousal and stimulation, will require norepinephrine.

What Causes Low Levels of Norepinephrine?

An imbalance of norepinephrine, whether too high or too low, can impact your sympathetic nervous response and mood and energy levels. One of the leading causes of low norepinephrine levels is a genetic disorder called dopamine beta-hydroxylase deficiency (DBH). Six variants in the DBH gene can lead to this disorder (5).

Low Signs and Symptoms of Norepinephrine?

Low levels of norepinephrine and adrenaline have been linked to: (7).

Assessing lower levels of norepinephrine can be done through the Neurotransmitters + Micronutrients test, which is one of the most comprehensive tests to evaluate neurotransmitter function and levels. This test analyzes the status of neurotransmitters, their precursors, and their derivatives, which allows the patient and the practitioner to take a more holistic approach to treating imbalances.

Conventional treatment of epinephrine is commonly used for cases of cardiac arrest, anaphylaxis (severe allergic reactions), and asthma attacks, as it can open up the airways (17).

How to Boost Norepinephrine Levels Naturally

Balancing norepinephrine levels naturally can be done through various lifestyle interventions such as getting sufficient sleep, exercising regularly, and consuming a diet with adequate protein intake.

Prolonged exposure to mental and physical stress, or anything that is constantly activating the sympathetic nervous response, can lead to elevated levels of norepinephrine. (25)

Having elevated levels of norepinephrine may result in (8) (14)

Assessing higher levels of norepinephrine can be done through the Neurotransmitters + Micronutrients test, which is one of the most comprehensive tests for assessing neurotransmitter function and levels. This test analyzes the status of neurotransmitters, their precursors, and their derivatives, which allows the patient and the practitioner to take a more holistic approach to treating imbalances.

How to Lower Norepinephrine & Adrenaline Naturally

To lower norepinephrine, finding ways to put your body into parasympathetic response mode is essential, so ultimately, anything that can be relaxing in nature. Eating a well-balanced diet, reducing emotional and physical stress, getting adequate sleep, and engaging in regular exercise can help balance norepinephrine levels.

A balanced diet has been shown to support a healthy immune system and provides the extra energy needed to cope with stressful events. Early research suggests that omega-3 fatty acids and vegetables may help to regulate cortisol levels. Mindful eating practices counteract stress by encouraging deep breaths, making thoughtful food choices, focusing on the meal, and chewing food slowly and thoroughly. This can also improve digestion.

Adaptogenic herbs such as ashwagandha have been heavily researched in their ability to help the nervous system adapt to stressors reducing stress and anxiety in patients after continuous use.

Melatonin has been shown to lower norepinephrine levels, as it can effectively support the body's sympathetic tone. (20, 21).

Some research suggests the use of Cognitive Behavioral Therapy (CBT) can help to lower levels of norepinephrine, as associated with those struggling with anxiety and anger. (18, 19).

Norepinephrine (also known as noradrenaline) and adrenaline (also known as epinephrine) are often used interchangeably. They are both excitatory neurotransmitters and a hormone involved in the flight, fight and freeze response, also known as the sympathetic nervous system response. They are produced by the brainstem, hypothalamus, and adrenal glands and have a stimulating effect on the body and are part of the fight or flight response, as well as mood, energy, focus, and cognitive function. If a patient is suffering from chronic stress, anxiety, or any of the above-mentioned symptoms of adrenaline imbalances, neurotransmitter and micronutrient testing can help to create an individualized treatment plan.