An Integrative Medicine Approach to Perimenopause 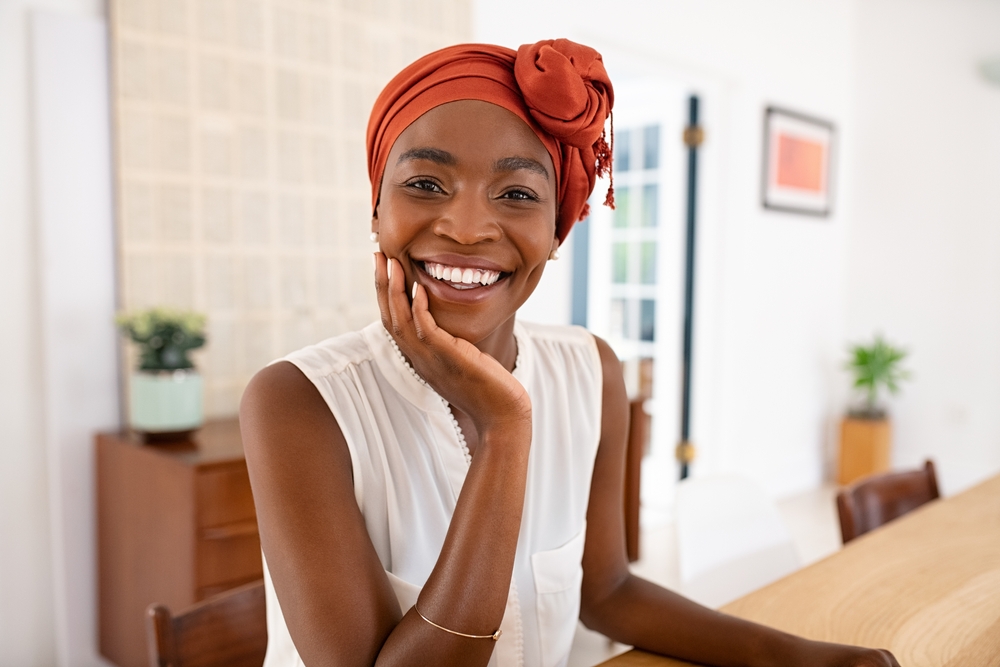 Perimenopause, also known as the menopause transition, is a phase in a woman's life marked by irregular menstrual cycles and decreased hormone production that will take a woman from fertility into menopause.

The hormone production decline results from the ovaries taking their final bow. After years of providing robust, healthy hormones and mature eggs in hopes of conception occurring, the ovaries slow down production and head into their retirement years. At this point, the adrenal glands will take over some of the sex hormone production, although it will never be to the same extent as the ovaries.

This hormonal transition is a massive shift for a woman to go through, not unlike puberty! Conventional and alternative care have great options to help women transition smoothly, which is precisely why an integrative approach to perimenopause can be beneficial - it's the best of both worlds.

Perimenopause is the period of time right before menopause. It's a transitional phase between the fertile years and menopause. During this transition, reproductive hormones, namely estrogen, start to decline. Because of this, many women begin to experience symptoms such as irregular periods or hot flashes.

The ovaries are responsible for producing the majority of our estrogen during the reproductive years. During perimenopause, the ovaries begin to go into failure, significantly dropping the amount of estrogen being produced in preparation to stop releasing eggs. This phase marks the end of fertility and is a natural process that all women will eventually go through.

When Does Perimenopause Start?

No set age determines when a woman will begin perimenopause. There is an extensive age range where this transition is possible. Some women begin perimenopause in their mid-30s, and others do not start until their mid-50s. Perimenopause can be presumed when the menstrual cycles are no longer regular and predictable. Those with a condition such as PCOS, where cycles are rarely predictable anyway, may need to use some additional tests. Both PCOS and perimenopause have similar symptoms and can be difficult to distinguish.

How Long Does Perimenopause Last?

Perimenopause can last anywhere from a few months to a decade, although the average length is about four years. A woman has not officially reached menopause until she has gone one full consecutive year without a menstrual period.

What are Perimenopause Symptoms?

Functional testing for perimenopause can help assess hormone status and can help take a deeper look at some other areas that may be affected by the shifting hormones.

A thorough hormone panel is an important start for a perimenopausal woman—the DUTCH Complete tests for several markers. The reproductive hormones are tested as well as adrenal hormones. Understanding adrenal health is important because as the ovaries decline in function, the adrenal glands take over a lot of the hormone production responsibility from the ovaries. Melatonin and cortisol are also measured to gain a closer look at sleep patterns, and since sleep issues are common during this phase of life, these markers are quite helpful. Organic acids are also included in this test, which can help determine various nutritional and neurotransmitter deficiencies that may be impacting mood and sleep.

Because certain conditions such as osteoporosis and heart disease are at an increased risk in perimenopausal women, it's critical to ensure adequate nutrient levels in the body to support all organs and body systems. A Micronutrient Test can help detect the status of essential nutrients to screen for any deficiencies.

The gut microbiome, the beneficial bacteria living within our intestines, plays a crucial role in hormonal health. The microbiome is important for estrogen metabolism and nutrient absorption. A Comprehensive Stool Analysis, therefore, would give helpful information about the status of the microbiome and the body's ability to absorb necessary nutrients.

A Basic Lipid Panel is also a good idea to test. This test examines your cholesterol levels, which we know can change due to the changing hormones during perimenopause.

Women are more prone to thyroid dysfunction during perimenopause and menopause. So a thorough Thyroid Panel is indicated to screen for the health of this vital gland.

The most prescribed conventional treatment for the symptoms of perimenopause comes in the form of hormone therapy, such as birth control pills, skin patches, sprays, gels, or creams. These hormones can help relieve hot flashes and night sweats and even help prevent bone loss. Typically, hormone therapy focuses on estrogen replacement. However, some progesterone will also be added in women who still have a uterus.

Gabapentin (Neurontin) is typically prescribed to treat seizures. However, it has also been shown to help reduce hot flashes. It is usually only given to women suffering from hot flashes who cannot tolerate estrogen therapy or who are also suffering from migraines, as this medication can help reduce those as well.

A Perimenopause Diet contains adequate amounts of protein, omega-3 fatty acids, probiotic-rich foods, such as fermented foods, fibrous foods such as vegetables, fruit, and whole grain, and foods with high levels of calcium. These foods have all been shown to help prevent symptoms of perimenopause and the onset of health conditions more common during perimenopause and beyond.

Black Cohosh: is an herb that has been shown to help reduce vasomotor symptoms, which include hot flashes and night sweats. Research shows that it is not only able to decrease hot flashes significantly but can also boost mood.

Panax Ginseng: has been shown to improve sexual function significantly and, therefore, quality of life during peri- and postmenopause.

Phytoestrogens: are plant nutrients that can have estrogenic effects when consumed. These plants have been shown to improve various symptoms of perimenopause, including depression. Some foods that naturally contain phytoestrogens are soy, grains, beans, and some fruits and vegetables, although they are also available in supplement form.

Sleep hygiene: improvements such as avoiding screens at night and establishing a consistent and relaxing bedtime routine can help to induce a night of more restful sleep.

Stress management: can come in many forms and can improve perimenopausal women's ability to cope with stress and improve overall psychological well-being. Some examples of stress management are meditation, breathing techniques, yoga, and visualizations.

Weight loss: may benefit women who are overweight or obese and experiencing hot flashes. Studies show that reduction in weight, BMI, and abdominal circumference were associated with fewer bothersome hot flashes.

Perimenopause is a transitional period between reproductive age and menopause. It begins with irregular cycles, and as hormone production slows down and hormone levels drop, many uncomfortable symptoms can come about.

An integrative approach focuses on the whole body. Perimenopause is a shift in hormones that will affect the entire body. So, while hormone replacement may be helpful in some instances, paying attention to diet (particularly nutrient status), gut and microbiome health, exercise, stress levels, and sexual health are all indicated and essential.

Perimenopause is commonly associated with a host of uncomfortable symptoms, but this transitional time can become a lot more comfortable with integrative care.

Urine
The DUTCH Complete™ is Precision Analytical's most extensive sex and adrenal hormone profile. It also offers an assessment of the daily free cortisol pattern, organic acids, melatonin, and 8-OHdG, all in one simple test. This test cannot be ordered for patients under 12 years of age.
Micronutrient Test
by
SpectraCell Laboratories

Whole Blood
The SpectraCell Micronutrient Test analyzes over 30 vitamins, minerals, and other nutrients to determine nutritional deficiencies. It also analyzes the performance and functional deficiencies of these micronutrients. This test is not recommended for patients under 18 years of age.
Comprehensive Stool Analysis
by
Access Medical Laboratories

Stool
This test is used to detect pathogens in the stool.