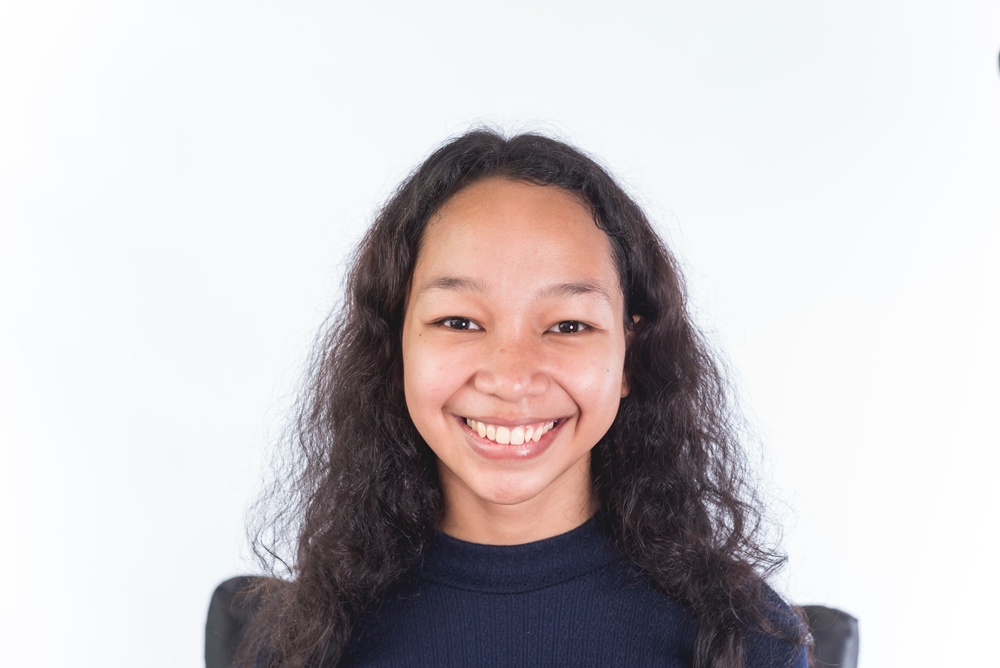 Ulcerative colitis is one of the few diagnosed autoimmune inflammatory bowel diseases responsible for causing inflammation and ulceration of the intestines and rectum, affecting just under a million people annually.

Onset is a slow process and usually begins around 15-30 years of age, presenting symptoms of cramping and abdominal pain, diarrhea with or without blood and mucus, and bowel movement urgency. Over time, the patient will experience fatigue, anemia, and weight loss due to poorly managed disease. Diagnosis is typically made with a colonoscopy, tissue biopsy, and blood work.

Shauna was a 19 years old female who presented with a recent onset of abdominal pain and bloated with frequent bloody diarrhea. She began having stomach problems at 15 years old but attributed most of it to her high-stress level as a varsity athlete year-round and honor student. Since beginning college, her symptoms have worsened. She had 6-10 bowel movements daily and could not eat food without abdominal pain and bloating, followed by bowel movement urgency. She avoided eating during the day and eating one large meal at night to avoid daily pain and urgency of bowel movement.

When Shauna was 15, she had a bike accident that resulted in her needing two root canals on her teeth. She stated "since this happened, she had never felt the same but denied any oral pain." After the root canals, she began having more frequent infections, claiming she caught every cold or flu that came through school. When she was 18, she had another root canal on a neighboring tooth to the previous root canals due to a local infection that had developed, leading to extreme pain.

Her Diet consisted of 1 large dinner nightly ranging from burgers to salads; she was living in a college dorm at the time and limited to the cafeteria food. She was working out regularly and drinking plenty of water daily.

The patient followed up after seeing the biological dentist, who said she had advanced infections in the root pulp and initial stages of bone loss in her jaw surrounding the two teeth she had the initial root canals on when she was 16 years old. She was able to begin the process of having the two infected root canal teeth extracted and the local area cleaned and oral microbiome re-established through the use of an ozonated mouthwash and oral chewable probiotic capsules.Due to the complexity of the infection, it would be three months before she was able to have the infected teeth and replaced with zirconia implants.

She was able to get in quickly with a gastroenterologist due to the severity of her symptoms. Her colonoscopy showed multiple areas with ulcerations and inflammation stemming from the rectum and beginning to affect her distal colon. They recommended beginning a short round of corticosteroids, but the patient refused as she had already seen improvement in her symptoms with the diet and supplement changes.

Shauna initially had difficulty committing to the diet, but after three weeks, she found a balance and quickly began noticing less frequent stool that was more formed and far less abdominal pain, bloating, and blood seen with bowel movements. She was also noticing an increase in energy and was sleeping much better. She had not yet followed up with mental health support at this visit.

Shauna had been fully paleo for 2.5 months and was able to bring some raw vegetables back into her diet with the support of ongoing digestive enzymes. She was not experiencing any abdominal pain and only infrequent bloating after dinner when overeating. Her bowel movements had reduced to 2x daily and were still on the looser end but more formed, Bristol stool chart #5, and no blood, mucus, or undigested foods were seen.

Shauna went through a few therapists to find one she clicked with but was very happy with the results she saw with her anxiety and overall mental health daily. She was told to stick with the current treatment plan but reduce her fish oil to 2 grams daily and the SBI protection to 1 scoop nightly.

A stool and food intolerance panel was recommended; the patient denied repeating it as she felt so good on the paleo diet that she was not interested in going off it.

Begin a 6-month trial of a spore-based probiotic containing quercetin, marshmallow, and aloe vera: ½ capsule every three nights and every 1-week increase dosage until she reaches one capsule nightly.

Shauna was also recommended to bring nut butters and gluten-free grains back into her diet on a rotational basis for short-chain fatty acid and fiber support, as well as challenging new foods to see how her system reacted; she was advised to continue a gluten-free, dairy free, sugar limited, and processed food free diet ongoing.

She was also told to continue the RF Plus formula until she followed up with her gastroenterologist for a repeat colonoscopy at one year. If everything looked good, she would begin weaning off the supplement.

At the six months follow-up, the patient was doing exceptionally well. She was having regular bowel movements and no episodes of abdominal pain or bloating. She was able to bring the recommended foods back into her diet and have the occasional "treat" meal, diverging from her anti-inflammatory diet, without any gastrointestinal symptoms. Overall she had noticed her energy level continued to improve and was sleeping a solid 8 hours nightly. She could also reduce her therapy sessions to 1x monthly instead of weekly, as her anxiety level had improved overall.

Throughout her six months of treatment, Shauna continued working diligently with a biological dentist to have her two infected root canals successfully extracted and replaced with dental implants. She had repeated oral 3D x-rays six months into her treatment, and the surrounding bone was remineralizing well, and the implants were healthy. The patient was extremely pleased with the results and did not follow up again in the office for gastrointestinal issues as her symptoms remained gone.

This case is a wonderful example of the deep connection and possible bacterial translocation between the oral and gastrointestinal microbiome. The impact an underlying hidden infection also has on stimulating the immune system to the point of eliciting an autoimmune disease also should be considered when investigating a recent onset autoimmune disease with no genetic predispositions.

Not all ulcerative colitis is as effectively treated as in this case. Still, the patient's dedication to seeing results and sticking to the diet and supplement recommendations, as well as lifestyle changes, helped immensely with her prognosis.

Serum
The Food Sensitivity Profile 1 measures the body's IgA and IgG response to 97 commonly consumed foods antigens via very specific antibody-to-antigen recognition. This is the serum version of the test. It is also available as a blood spot test. This test cannot be ordered for patients under 2 years of age.
LRA Food Block 238
by
ELISA / ACT Biotechnologies

Whole Blood
This test measures delayed hypersensitivities to 238 commonly consumed foods. It cannot be ordered for patients under 2 years of age.

Sam's Postpartum Fatigue Was Actually a Symptom of Much More Serious Health Condition: A Case Study
How One Doctors Helped Kevin Lower His Cholesterol and Avoid Surgery By Focusing On Nutrition
Marc Resolved His Insomnia After 2 Months With These Lifestyle Changes
At 24 Sara Had Extreme Fatigue and Overall Low Quality of Life. How One Functional Medicine Doctor Helped Her Get Her Life Back
See All Magazine Articles