Understanding Albumin and Its Relationship to Aging and Cell Health 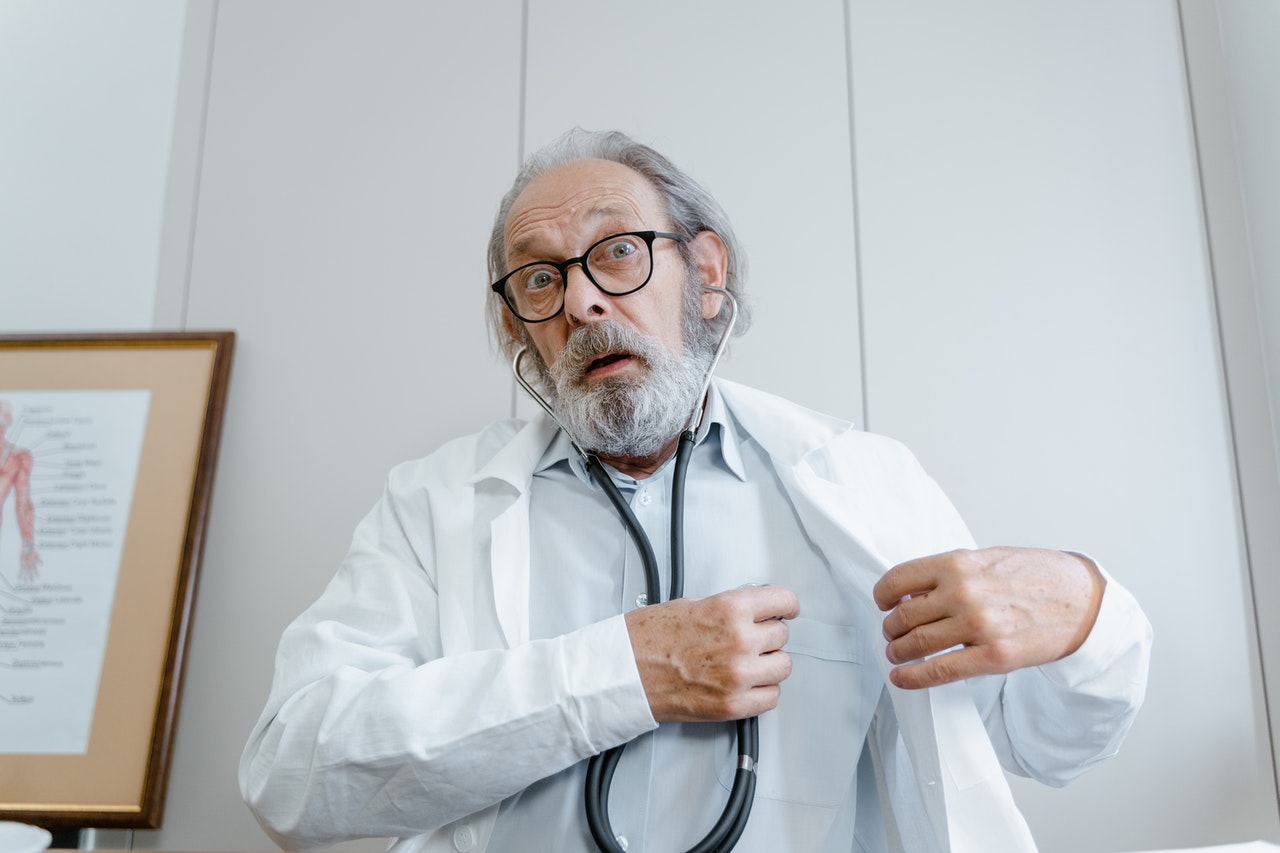 As a patient reviews blood work with his doctor, he receives the news that everything seems well, and the patient feels that lightness that comes with knowing he’s healthy. As the patient looks over the numbers and charts that mean little to him, he notices that his albumin levels have been steadily decreasing each year based on his blood work history. He asks his doctor if that’s normal, to which she replies, “Oh yes, just a part of aging.” They move on from the matter discussing more “important” values for the rest of the appointment.  With each passing year, this patient’s albumin levels continue to decrease. Should he be concerned?

The doctor in this situation was certainly not wrong. Studies have shown time and time again that albumin levels steadily decrease with each year that an individual ages. However, by more deeply examining the function of albumin in the body, and how important these functions remain throughout the entirety of a human life, we can learn more about the aging process and how thousands of little things in your body, such as the concentration of albumin, collaborate to create what we have identified as the aging process. Perhaps by understanding this process a bit better, individuals will be able to take the proper steps in allowing the aging process to be far more graceful and far less terrifying.
[signup]

Albumin is a protein found in the plasma of human blood. It is the most abundant protein in the plasma of the human blood and “accounts for approximately 60% of the total plasma protein by mass”, and ideally a healthy individual’s albumin levels will be between 3.4-5.4 g/dL.

Its primary function is to serve as a transport mechanism throughout the bloodstream; however, to reduce its function down to just transportation would be unfair and, not to mention, incorrect. Functions of albumin include everything from binding hydrogen ions, transporting hormones, neutralizing certain toxins, and spreading medicines throughout your body. Knowing this, it certainly seems strange to simply accept that any of these duties grow less important as an individual ages. It does not take a medical degree to surmise that toxins in the blood are bad, and if albumin is responsible for neutralizing toxins and carrying them back to the liver to be processed out of the body, then keeping albumin levels at a consistent level through the course of a lifetime seems a worthy goal for all of us who age.

Unfortunately, the correlation between decreasing levels of albumin and the effect this decrease has on age is only just beginning to gain traction in the world of medical research. A recent study from 2018, which investigated the top twenty blood variables that could most accurately predict an individual’s biological age, found that the level of circulating albumin was the most important. In fact, albumin was found to be twice as important in this calculation as the next biomarker, glucose.

There is a final purpose of albumin that may be one of the most interesting to those of us looking to age healthily. Albumin is largely responsible for maintaining the osmotic pressure of the body. This pressure is responsible for maintaining the blood brain barrier, which has a strong association with maintaining neurological health as we age. In fact, a 2019 study which injected albumin into the brains of young mice (mimicking leakiness in the blood brain barrier), resulted in significant cognitive impairment, high risk of seizures and neurological aging. The same brain pathways affected in the mice from this experiment were seen to have similar signaling malfunctions in humans.

At the end of the day albumin is a relatively simple yet important protein. Due to the naturalness with which it declines as humans age, medicine has categorized this decline as something normal and therefore unavoidable, but perhaps as more studies illuminate the importance of albumin, this view will change. For now,  enter your doctor’s office with the knowledge of all of the important functions of albumin, and when you are told that your decreasing levels are nothing to worry about, perhaps instead, look a little more closely at what you can do to fight off this culprit of aging.

Website
Dr. Elizabeth Yurth is the Co-Founder and Medical Director of Boulder Longevity Institute, where she has been providing Tomorrow’s Medicine Today to her clients since 2006.
Order from 25+ labs in 20 seconds (DUTCH, GPL, Genova & More!)
We make ordering quick and painless — and best of all, it's free for practitioners.
Sign up free
Browse the lab catalog