New Features & Updates
Save Your Notes To Patients

Why Most Functional Medicine Practitioners Say "No" to Gluten and Dairy 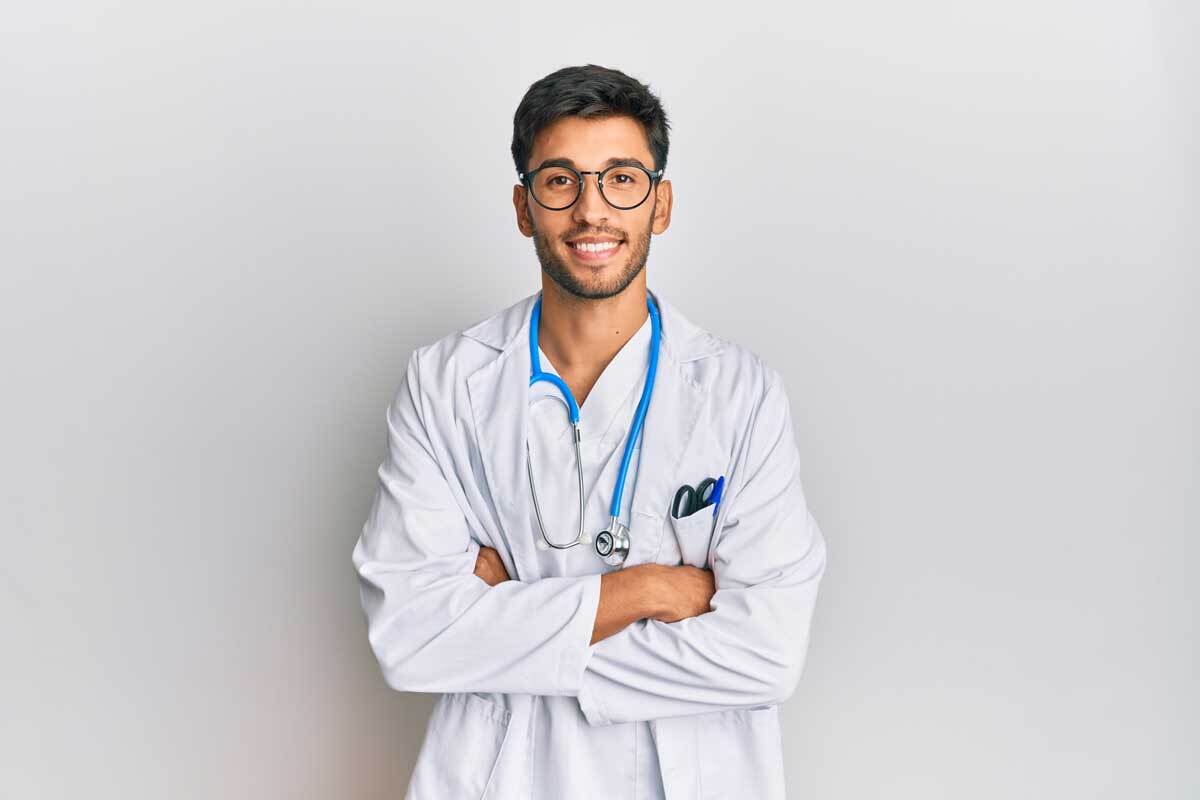 We've all heard it at some point in our adult lives, "You should cut out dairy and gluten." Why are these staple foods that have been in our diet for thousands of years suddenly deemed harmful? What happened to the days of bread, butter, and happiness?

This article will give you an overview of how dairy and gluten have changed over the past century, how they affect our health, and why these once known "health" foods are now inflammatory for most people.

Gluten is a general name for the protein found in wheat, wheat berries, durum, emmer, semolina, spelt, farina, farro, graham, kamut, rye, and barley. The two main proteins in gluten are glutenin and gliadin. Gliadin is the main protein responsible for most of the adverse health effects of gluten.

Research estimates that 18 million Americans have gluten sensitivity, and only 2 million have Celiac Disease. Yet if a patient complains of gluten sensitivity symptoms, most doctors will only rule out celiac disease or wheat allergy. Based on the numbers above, that leaves over 16 million gluten-sensitive patients with no actual diagnosis.

The science on gluten sensitivity is evolving, and we're learning new information on this condition regularly. Why are so many people suffering from this? Well, the answer might be in how we treat our crops. Research published in the Journal Interdisciplinary Toxicology proposes that glyphosate, the active ingredient in the herbicide, Roundup, is the most important causal factor in increasing celiac disease and gluten intolerance worldwide. They hypothesize that the herbicide weakens the tight junctions between cells in the intestine, leading to inflammation and ultimately leaky gut. If left untreated, the inflammation can cause to long-term health issues.

The Research Behind Gluten Sensitivity and Disease

Gluten sensitivity causes changes in intestinal anatomy leading to other chronic health ailments. Non-celiac gluten sensitivity is the terminology used to describe a diagnosis for individuals who do not have celiac disease or wheat allergy but have medical symptoms associated with ingestion of gluten. These patients' symptoms can range from irritable bowel syndrome (IBS) to migraines, neuropathy, seizures, malabsorption, and skin disorders.

There are many research articles on gluten and autoimmunity. One study on 34 women with Hashimotos Thyroiditis saw a reduction in thyroid antibody titers after following a strict gluten-free diet for six months. Another meta-analysis study on over 28 research articles showed a positive association between psoriasis and celiac disease markers.

How to Test for Gluten Sensitivity

If you want to confirm a gluten sensitivity before removing it from your diet, look for a specialty test that measures IgG sensitivities to wheat and gluten. Some tests will also offer IgA sensitivity testing. Both IgG and IgA are delayed hypersensitivity markers. IgE test will help confirm an actual allergy.

Most of these tests also offer Zonulin measurements as an add-on test. Zonulin is a key biomarker for intestinal permeability (leaky gut), one of the long-term effects of gluten sensitivity.

This one is going to be hard to digest for a few of you (pun intended). Dairy isn't the superfood that it's claimed to be. I know, I know, but what about calcium? It's good for our bones! I have been where you are; the loss of dairy is hard for many of us. The good news is we live in a time where there are many healthier substitutes. If calcium is your main concern, don't sweat. There are plenty of foods high in calcium, including greens, beans, and some nuts.

The History on Dairy

Milk drinking started around 7,500 years ago in central Europe. Milk from animals allowed humans to thrive in conditions where nutrients were scarce, and starvation was common. The dairy on the shelves today is a far cry from what it was even a century ago. It's mass-produced and comes from cows pumped full of hormones and antibiotics. It has become an inflammatory food linked to many health problems, including digestive disorders, heart disease, certain cancers, and diabetes.

Infants and children produce enzymes that break down lactose, the sugar found in breast milk and cow's milk, but many lose these enzymes as we get older. Lactose intolerance is common, affecting about 75% of the population. A systematic literature search and meta‐analysis was conducted on lactose intolerance and its effects on IBS. The results showed that lactose intolerance directly contributed to IBS and many other functional bowel disorders.

Though dairy is marketed as an essential food for strong bones, there is much more to the story. One study of more than 96,000 people found that the more milk men consumed as teenagers, the more bone fractures they experienced as adults. Another large meta-analysis published in The British Medical Journal on dairy and bone health showed that milk did not prove to reduce the risk of fractures. And the countries with the lowest milk consumption have the lowest risk of osteoporosis and fractures.

Milk and dairy products are the top sources of saturated fat in the American diet, contributing to heart disease, type 2 diabetes, Alzheimer's disease, and an increased risk of breast, ovarian, and prostate cancers.

Milk may not grow strong bones, but it does seem to grow cancer cells. Milk increases the hormone called IGF-1 or insulin-like growth factor. Research funded by the National Cancer Institute, the National Institutes of Health, and the World Cancer Research Fund, found that women who consumed 1/4 to 1/3 cup of cow's milk per day had a 30% increased chance of breast cancer. One cup per day increased the risk by 50%, and 2-3 cups were associated with an 80% increased chance of breast cancer. Regular consumption of dairy products has also been linked to prostate cancer.

How to test for Dairy Sensitivity

If you're not convinced just yet to cut out or reduce dairy but want to see if you are sensitive or allergic, below are the top 3 tests ordered by Rupa Health Practitioners.

While not everyone is gluten or lactose intolerant, many people still react to these foods causing inflammation throughout the body. Remember, it's not the gluten and dairy itself that's the culprit, but how we've cultivated them over the past century, which has made them inflammatory. The risk just isn't worth the reward when it comes to our overall health. If you are interested in testing out a gluten-free dairy-free diet and need a meal plan to follow, the Whole 30, Paleo, or Pegan diets are all great options full of nutrient-dense, low inflammatory food options.

Grimberg, A. (2003, November). Mechanisms by which IGF-I May Promote Cancer. Retrieved from US National Library of Medicine National Institutes of Health: https://www.ncbi.nlm.nih.gov/pmc/articles/PMC4164051/

N S Scrimshaw, E. B. (1988, October). The acceptability of milk and milk products in populations with a high prevalence of lactose intolerance. Retrieved from Pubmed.gov: https://pubmed.ncbi.nlm.nih.gov/3140651/

What is Gluten. (n.d.). Retrieved from Celiac Disease Foundation: https://celiac.org/gluten-free-living/what-is-gluten/

Why you Can't Swap Your Pharmaceutical for an Herbal Equivalent
What Is Insulin Resistance?
The Functional Medicine Approach To Preventing Alzheimer’s
3 ways to use fertility as a tool in understanding overall health
Return to Magazine

Thank you! Your submission has been received!
Oops! Something went wrong while submitting the form.