How to Use Nutrigenomics Testing to Personalize Your Patients Optimal Diet 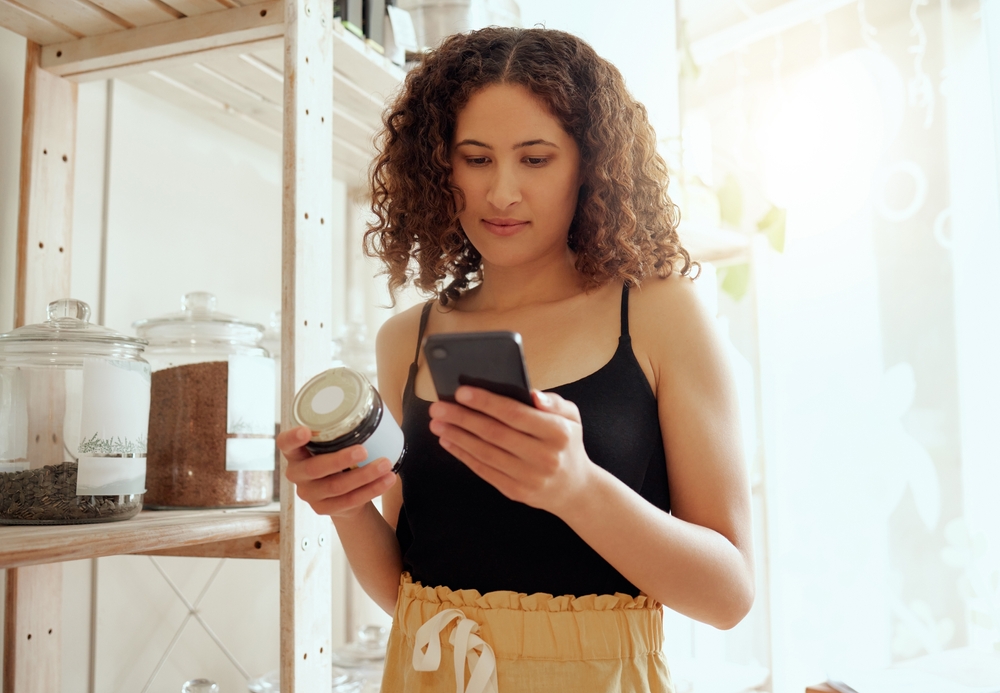 According to research, diet is the single most significant risk factor for disability and premature death. No wonder there is such a strong emphasis on diet for those who want to maintain health. More and more diets become trendy each year, promising to be the only diet needed for optimal health. But is this possible? Is there one diet for optimal health? Or is it more appropriate to say that there is one diet for YOU for YOUR optimal health - even if this is different from a diet that is best for someone else?

Choosing what to eat is no doubt important. But, it is typically overwhelming due to the number of diets out there and the number of expert opinions bombarding the media. If choosing the proper diet for you has been a struggle, nutrigenomics may be the missing link to provide some much-needed dietary clarity because it helps determine your optimal diet based on your genetic individuality.

Nutrigenomics, also known as nutritional genomics, is the study of how genes and nutrition interact. Your genetic variation can be used to predict how your body will respond to different nutrients.

For a long time, genes have been thought of as the hardwired blueprints of our bodies. And although genes are critical in predetermining certain factors about our health, a newer model of science called epigenetics has shown us that genes can be modified based on our environment. Because what we eat is a significant part of our internal environment, nutrition strongly affects which genes are switched on or off.

Interestingly, researchers have noted that some individuals will respond positively to some diets while others will not respond to the same diet or even have an adverse effect. The response is based on the principles of nutrigenomics. By eating a personalized diet, we can impact which genes are being expressed, ultimately affecting our overall health.

How Does Nutrigenomic Testing Work?

Genetic testing analyzes your DNA to reveal variations in your genes that may cause illness or disease. Nutrigenomic testing is a specific genetic test showing an individual's unique nutritional needs. The test requires a cheek swab sent to a lab that examines about 70 or more particular genes.

Once the genes are sequenced, lab companies and nutrigenomic healthcare practitioners typically run the genetic results through a database to understand the clinical meaning behind the findings.

The database will give clinical information about the specific Single Nucleotide Polymorphisms (SNP - pronounced as "snip") identified in the sample based on current research. These SNPs are the variations found in a genetic sequence where a single nucleotide, the chemical composition of our genes, is altered. In the context of nutrigenomic testing, the variations evaluated will be the particular SNPs associated with common chronic diseases that have known interactions with specific foods or nutrients.

How Are Genetics And Dietary Needs Linked?

Genetic variability affects many nutritional processes. One example is the effect that genetics has on absorption. Individuals with hemochromatosis, a genetic disease, will experience increased iron absorption and will likely be advised to reduce iron consumption. Similarly, some individuals are genetically determined not to produce enough gastric intrinsic factor, a protein vital to the transportation of certain nutrients. In those individuals, Vitamin B12 deficiency is highly likely, and supplementation, often in the form of an injection, is usually required.

Genetic differences can also affect food and taste preferences, indirectly affecting nutrition because individuals are more likely only to eat foods they have a taste preference for, leading to potential deficiencies.

Several food intolerances, such as lactose intolerance, also have a genetic component. Lactose intolerant individuals would have to eat a dairy-free diet and compensate for the lack of dairy nutrients, such as calcium and vitamins A and D, by consuming other foods with those same nutrients.

Genes can also affect metabolism and weight. For example, some people require fewer calories to fuel their bodies because their metabolism is efficient. In this case, if they overeat, they are more likely to store excess calories as fat instead of using the extra calories right away. Others require more calories to fuel the body, so they are less likely to store fat because they need the calories right away.

What's The Difference Between Nutrigenomics & Nutrigenetics

Nutrigenomics and Nutrigenetics are similar and two different ways of studying the same topic. Nutrigenomics is a field of science looking at the effects of diet on genes and metabolism. The goal of nutrigenomics is to be able to provide personalized nutrition by understanding how diet influences our genetic makeup. An example of nutrigenomics is that coffee consumption has been linked to a reduced risk of cardiovascular disease.

On the other hand, nutrigenetics looks at how our genes influence nutritionally related diseases or an individual's response to diet. It is a field of science that essentially looks at the idea that adverse diet/gene interactions can cause disease. An example of a nutrigenetics viewpoint would be that individuals can eat the same diet but have different cholesterol or blood pressure measures because of their genetic predispositions.

There are many at-home genetic lab tests available online these days. One of the problems is that the information received from these tests can be overwhelming, with no tangible, actionable steps to take based on the results. Instead, here are some better options:

If you are looking for a test specifically for nutrigenomics, a great option is the Wellness Panel by DNA RX. This test assesses genetics specifically known to play a role in diet and lifestyle. One of the best features of this panel is that the results go beyond showing genetic SNPs and instead include actionable steps to take to help make the information clinically relevant.

The DNA Diet test by dnalife is another excellent example of nutrigenomic testing. Its focus is to use genetics to guide the personalization of diet recommendations by providing guidelines into which diet type, such as low carbohydrate, low fat, or Mediterranean diet, would best align with your genetic variations.

Any Other Lab Test to Check

Sometimes non-genetic tests may also be helpful to supplement the information from the nutrigenomic tests. For example, results from nutrigenomic testing may reveal that you have a genetic predisposition for certain vitamin deficiencies. A great additional test would be a micronutrient test to see if you are currently experiencing any vitamin deficiencies now that you know you are prone.

Another example is if your nutrigenomic test shows that you are predisposed to neurotransmitter imbalances. An Organic Acids Test may be a beneficial addition to assess current neurotransmitter status.

How to Use Nutrigenomic Testing for Better Health Outcomes?

Research shows that people with genetic information about themselves are more likely to take action toward health and wellness goals. Nutrigenomic testing is a great place to start when attempting to improve total wellness. However, it's essential to understand that actual health outcomes are only achieved after actionable steps have been taken.

Working with a functional medicine practitioner or any health provider knowledgeable in nutrigenomics will be the best way to take the information from these tests and create a plan. Nutrigenomic tests can show your genetic predispositions to health conditions. But that's not the end of the story. Just because you are genetically prone doesn't mean you are destined to experience those health conditions. Instead, you can use that information to eat a personalized diet to prevent adverse health outcomes.

Nutrigenomics is an exciting field bridging the gap between genetic testing and nutrition. With a plethora of fad diets around, it's challenging to figure out which dietary advice is best for you as an individual. Nutrigenomics eases that overwhelm by providing a genetic assessment that can help tailor a diet just for you, taking the guesswork out of the equation.

With nutrigenomic testing and an individualized nutrition plan, you will have the tools you need for optimal personal health.

Blood Spot
DNA Diet® is a genetic test designed to guide the personalization of diet and lifestyle recommendations in order to manage weight. It provides insight into which diet type (low carbohydrate, low fat, or Mediterranean diet) would be most suitable for you according to your unique genetic makeup.
Wellness Panel
by
DNA RX