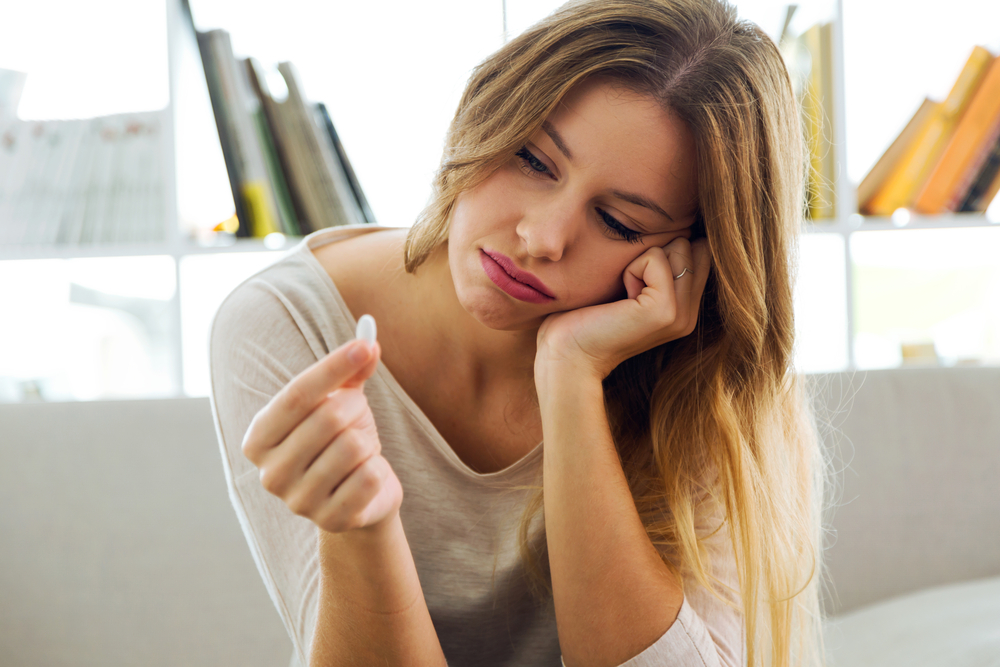 Candida Albicans is the most common cause of candida overgrowth in the gut. In a healthy person, the gut microbiota encompasses about 66 genera of fungi, primarily candida species, and Saccharomyces. Along with being present in the gut, it is also on your skin, mouth, oral cavity, and vagina. It is typically kept in check by having a symbiotic relationship with other microbes in the gut, such as bacteria, viruses, and fungi. A disruption to our internal ecosystem by poor nutrition, medications, or disease processes can affect the healthy balance of our gut organisms and lead to candida overgrowth.

What is Candida Overgrowth?

Candida is a normal fungus present on your skin, oral cavity, vaginal tract, and gastrointestinal tract. This fungus becomes intrusive when it overpopulates beyond what is considered commensal, meaning a healthy part of our gut flora. Overgrowth is caused by an imbalance in the gut flora and disruption to the immune system.

It's important to note that overgrowth of candida in the gut can eventually lead to candida overgrowth throughout the body if left untreated. Awareness of symptoms early on is vital to patients' overall health and well-being. Symptoms of Candida in the gi tract may include:

4 Things That Can Cause Candida Overgrowth in the Gut

Many factors can lead to dysbiosis in the gut, which causes insult to the integrity of the intestinal tract and lead to things like candida overgrowth. Here are some of the most common causes of intrusive candida in the gut:

Eating a diet high in processed foods, refined sugar, and excessive alcohol consumption can cause dysbiosis allowing candida to overgrow in the GI tract.

Continuous higher stress levels can also weaken the immune system and disrupt the gut microbiome, causing an imbalance between the microbes in the GI tract, creating the perfect environment for the overgrowth of opportunistic bacteria and fungi.

Steroids: While steroid-class drugs are meant to decrease inflammation, the side effects can also be damaging. The chronic use of steroids can weaken your immune system, putting a patient at higher risk for fungal infections.

Antibiotics: inhibit the growth of various pathogenic bacteria but also target commensal bacteria. Tetracyclines, and macrolides, specifically, can create "collateral damage" by wiping out good bacteria alongside harmful bacteria in the gi tract. This creates an imbalance allowing microbes like candida to become opportunistic.

PPI's: The increase in gastric pH brought on by the overuse of proton pump inhibitors can cause damage to the gastrointestinal tract by weakening the barrier, which increases your risk of gastrointestinal infections. PPIs are a risk factor for Small Intestinal Fungal Overgrowth (SIFO) in patients using them for unexplained gastrointestinal symptoms.

Immunosuppressive Drugs: intentionally weaken your immune system to treat conditions such as organ transplants, HIV, cancer, and autoimmune conditions. While they may be necessary, a potential side effect is candida overgrowth.

Inflammatory bowel disease (IBD), the umbrella term for Ulcerative Colitis and Chron's disease, can contribute to candida overgrowth. One study showed that chronic inflammation and treatments used for IBD, such as anti-TNFa agents, lead to gastrointestinal injury. The injury allows pathogens to penetrate the intestinal lining causing microbial imbalance like candida overgrowth.

Increased colonization of candida spp. has been detected in both Type 1 and Type 2 diabetes. This is due to a dysregulated immune system from poor glycemic control and elevated blood glucose levels. A lower immune system creates an environment in the gut that allows candida to go from commensal to pathogenic. Controlling blood sugar by working with a practitioner could help reduce your risk of diabetic-induced candida infection.

Oral antifungals that fall under 'azoles' are the most commonly used drugs to treat candida infections. Fluconazole is one of the drugs used to treat this condition. It works by inhibiting the Cytochrome p450 enzyme, leading to the arrest of fungal growth. It also creates holes in the cell membrane of the fungus, causing the cells to become permeable and die off.

Other drugs used to treat candida overgrowth include Caspofungin, Terbinafine, and AMP B. There is also evidence that combining antifungals, such as an -azole drug, with one of the prescriptions mentioned above results in better efficacy.

Candida overgrowth has been correlated to blood sugar dysregulation, typically from high carbohydrate diets that impact conditions such as diabetes. A Candida Diet emphasizes low-sugar, anti-inflammatory foods to promote a healthy microbiome, reduce inflammation, and enhance the immune system.

Caprylic Acid: has been shown to damage the cellular membrane of C. Albicans species. This research has shown that it is more effective if used as a combination treatment with carvacrol and thymol. In the trifecta approach, caprylic acid breaks down the cell membrane, allowing the natural antifungals- carvacrol and thymol to do the work in killing the fungus.

Oregano (Origanum vulgare): helps address candida overgrowth by breaking down the biofilm that develops over the mucosal and epithelial surface of the intestinal tract. These biofilms are a protective mechanism that organisms use to hide away while they continue to multiply.

Berberine: a constituent in herbs such as Goldenseal, has antifungal properties. Studies of berberine reveal its effectiveness in treating fluconazole-resistant pathogenic candida by altering cellular components and causing DNA damage to the fungal species.

Saccharomyces boulardii: is a yeast-based probiotic that is an effective treatment for breaking down biofilm. It has also been shown to reduce inflammation created by opportunistic infection.

One way to prevent candida overgrowth is to implement mindful choices. Reducing stress, taking probiotics, avoiding the overuse of antibiotics, maintaining a well-balanced diet, and avoiding tobacco and alcohol are all ways to reduce your risk of candida overgrowth.

Maintaining healthy mind-body practices can also help restore your gut microbiome. Your gut health has a bi-directional relationship with your brain through the gut-brain axis. This pathway can influence microbial balance and should always be supported when doing a gut healing protocol. Behavioral medicine interventions such as relaxation therapy, Cognitive Behavioral Therapy, Gut-Directed Relaxation Training, and Biofeedback are all therapeutics that have the potential to assist you through gut restoration.

Implementing an exercise routine can help with many aspects of candida overgrowth, including support to detoxification pathways, boosting the immune system, reducing stress, and balancing blood sugar. Studies have revealed that exercise enhances beneficial microbial species in the gut, improving the diversity of the gut flora and commensal bacteria.

Your gut flora's health depends on a symbiotic relationship between candida and other microbes such as bacteria, viruses, and fungi. When disruption occurs due to medication, disease processes, or inflammation, this lends way to imbalances such as candida overgrowth. Understanding how this can happen is the first step in prevention. If you suffer from chronic unexplained gut issues or you suspect you have candida overgrowth, it is best to work with a healthcare provider that can run the proper tests and implement a holistic treatment plan.

Stool
The GI Effects® Fundamentals profile provides a cursory evaluation of the overall health of the GI tract, including insights into digestion/absorption, inflammation/immune response, gut microbial metabolites, and potential dysbiotic or pathological organisms. This is the 1-day version of the test; it is also available as a 3-day test.