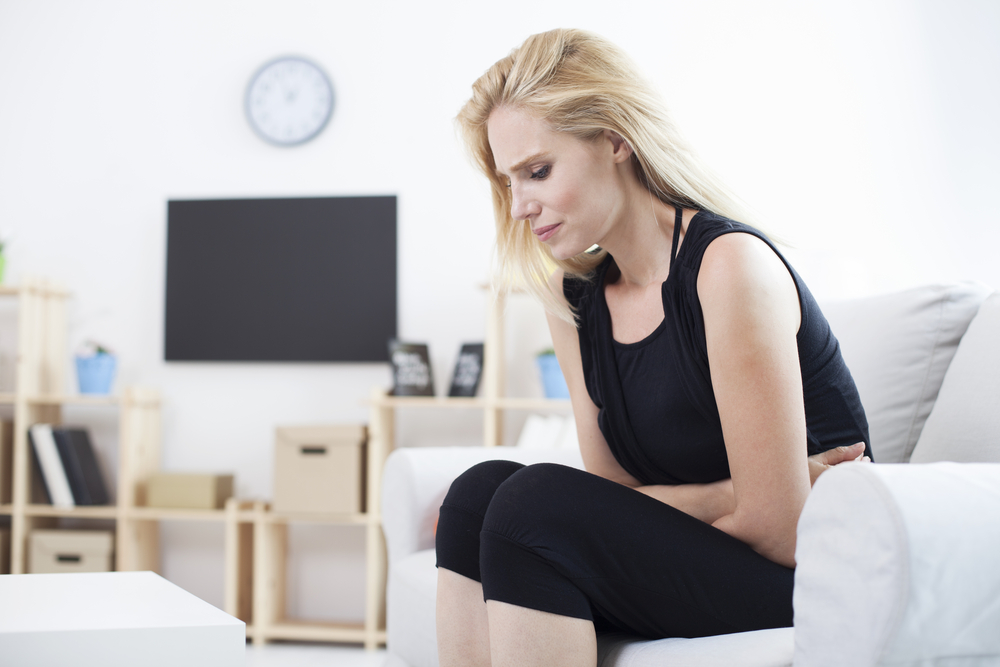 Stomach acid is a vital part of digestion, nutrient absorption, and immune defense. Not having enough of it can lead to a host of problems like GI discomfort, anemia, fatigue, infections, and even bone loss if left untreated for a significant amount of time. Roughly 2-12% of the population is deficient in stomach acid, with older adults being affected at much higher rates than younger people. Thankfully, a functional medicine approach to treating low stomach acid can be a safe and effective way to get your digestion back on track.

Hypochlorhydria is the technical term for not having enough stomach acid. Its name comes from the words "hypo" (meaning 'low' or 'not enough) and "chloride" (the major chemical component of stomach acid along with hydrogen). When stomach acid is so low that it becomes undetectable, it is called "achlorhydria," meaning "no stomach acid."

Stomach acid creates a low pH environment in the stomach (1.0-3.0 pH). When someone doesn't make enough stomach acid, the pH in their stomach rises (becomes more basic) as a result. A stomach pH of 4 or above meets the criteria for hypochlorhydria.

Processes that damage the stomach or inactivate stomach acid can cause hypochlorhydria. These include things like

How Does Low Stomach Acid Affect My Body?

Stomach acid is required to absorb many medications like thyroid hormone, antifungals, blood pressure medications, medications for managing HIV, and more. When these medications are not absorbed properly, people can have side effects or may be undermedicated and continue to have symptoms of their disorder despite taking their medications as prescribed.

Stomach acid is also a protective aspect of the immune system; its acidic nature kills pathogens like bacteria and viruses introduced to the digestive tract through food, water, and saliva. People with hypochlorhydria or taking medications that block stomach acid production may even be more vulnerable to viral infections like COVID-19. They may have a predominance of certain microbes like Streptococcus than people with adequate stomach acid.

Proper stomach acid levels are required to digest and absorb proteins, vitamin B12, and minerals like iron and calcium. Deficiencies in these nutrients can cause illnesses, including anemias, and can lead to muscle loss, poor wound healing, blood sugar instability, depression, and more.

Is Low Stomach Acid The Root Cause of Your Heartburn?

Low stomach acid can cause acid reflux, a condition that is commonly (and sometimes mistakenly) attributed to hyperchlorhydria (having too much stomach acid). Typically, the lower esophageal sphincter (LES) closes when sensors in the mucosa detect an increase in stomach acid, food bolus in the esophagus, or distention in the stomach. Inadequate stomach acid levels can fail to trigger the lower esophageal sphincter to close off the connection between the stomach and the esophagus. When the LES stays open, acid is allowed to reflux back into the esophagus, causing the symptoms of GERD.

How to Test for Hypochlorhydria

An endoscopic or nasogastric tube is inserted into the lowest part of the stomach, and basal acid output is measured for one hour.

A probe is placed into the stomach to collect data on gastric pH (acidity).

The treatment for hypochlorhydria will depend on the root cause. In cases where hypochlorhydria can not be resolved or reversed, stomach acid or betaine hydrochloride supplementation can be a helpful strategy.

Some drugs will not be absorbed adequately without sufficient stomach acid. Your doctor may need to know that you have hypochlorhydria to choose an effective medication option.