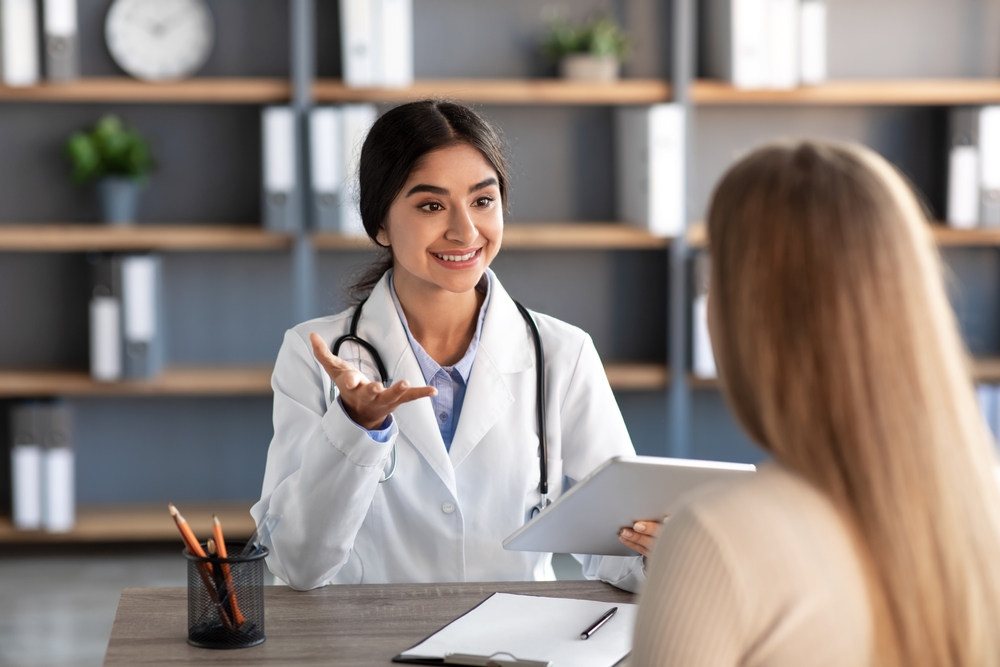 In the U.S., 1 in 3 people have at least one MTHFR variant, and 1 in 10 have variants in both copies of the MTHFR gene. MTHFR gene variant may lead to low folate and B vitamins levels and higher blood homocysteine levels, which can put people at higher risk for many common health problems.

Why is the MTHFR Gene Important?

MTHFR is a gene that provides the body with instructions for making an enzyme called methylenetetrahydrofolate reductase. This enzyme is essential for the methylation of folate, which is vital to reduce the levels of homocysteine in the body. Methylation also helps to optimize many processes in your body, including the production of DNA, metabolism of hormones, and proper detoxification.

What Causes an MTHFR Gene Mutation?

Within our 23 pairs of DNA chromosomes lies the blueprint for producing proteins that determine much of our health and function. Sometimes there are slight variations in the blueprint, where one amino acid gets replaced with another. These are called Single Nucleotide Polymorphisms, or SNPs for short (pronounced like "snip"). One of the most discussed SNPs affects the enzyme Methylenetetrahydrofolate reductase (MTHFR).

Everyone has two MTHFR genes, one inherited from your mother and one from your father. Mutations (variants) can occur in one or both MTHFR genes and are passed down from one or both parents. Having a parent or close relative with an MTHFR gene mutation increases a person's risk of inheriting that variant.

The most common polymorphism affecting MTHFR is C677T which is estimated to affect 20%-40% of white and Hispanic individuals in the U.S. and 1%-2% of U.S. African Americans.

A second MTHFR polymorphism is A1298C, with an incidence of 7-12% of North Americans, Europeans, and Australians. Another study in Texas found that A1298C occurred in 27.2% of the Jewish population and 35% of the non-Jewish population.

MTHFR is an enzyme critical to the methylation of folate to its active form. This is part of the folate cycle that makes the vitamin bioavailable in the body. The complex reactions also convert homocysteine back into methionine or cysteine, which can then be recycled into the antioxidants Glutathione and help methylate DNA and preserve its integrity. Health conditions can result from lower levels of methyl folate and B12, elevated homocysteine, and reduced detoxification pathways that utilize methylation. These include:

Since methylation is one of the body's pathways for detoxifying drugs, C677T is involved in methotrexate toxicity, but A1298C is not.

Homocysteine is an amino acid that is formed by methylation reactions. Homocysteine is normally remethylated to methionine or can be converted to cysteine by the transsulfuration pathway. The enzyme MTHFR aids the conversion of homocysteine to methionine, but in the case of an MTHFR polymorphism, this process may be incomplete, and homocysteine may accumulate due to a shortage of methyl folate or B12.

Folate is part of the "one-carbon pathway" that donates methyl groups (CH3, one carbon) to everything from DNA to detoxification reactions.

The T.T. allele (A.A. from some test providers that look at the other half of the chromosome) reduces the activity of MTHFR by as much as 70%. It can result in significant increases in homocysteine as well as folate deficiencies.

Treatment options should be specific to lab work results and symptoms. The goals are often to improve methyl folate levels and methylation pathways and reduce homocysteine levels.

Our genetic code is so complex that scientists still make new discoveries yearly. DNA is composed of amino acid pairs, and sometimes a different amino acid is substituted in a pair. This is called a single nucleotide polymorphism or SNP. One of the most studied SNPs is MTHFR, an enzyme that affects the metabolism of folate, B12, and several other critical functions, such as methylation.

Methylation is critical to detoxification, DNA activity, and vitamin metabolism. MTHFR can result in low levels of vitamin B9 (Folate) and elevated levels of homocysteine, increasing the risk of many health conditions. With an appropriate diet, supplements, and lifestyle, it is possible to mitigate these health effects and enjoy a healthy and productive life!

Whole Blood
The Vibrant NutriPro Panel is a test to measure various genetic mutations present in an individual’s body to gauge the scope of genetic predispositions an individual might have in achieving optimum nutrition. Alongside this, the actual nutrient values are measured in serum, RBC, and WBC, as appropriate. Utilizing this data can aid in targeted precision therapies to achieve optimum nutrition.
Micronutrient Test
by
SpectraCell Laboratories

Whole Blood
The SpectraCell Micronutrient Test analyzes over 30 vitamins, minerals, and other nutrients to determine nutritional deficiencies. It also analyzes the performance and functional deficiencies of these micronutrients. This test is not recommended for patients under 18 years of age.
Homocysteine
by
Great Plains Laboratory

Serum
This is a single-marker test measuring homocysteine. Homocysteine is an intermediate product of the methionine cycle that closely links sulfur amino acid metabolism with key methylation reactions. it is a key factor in cardiovascular disease, psychiatric disorders, cancer, hip fractures, and Alzheimer's disease.