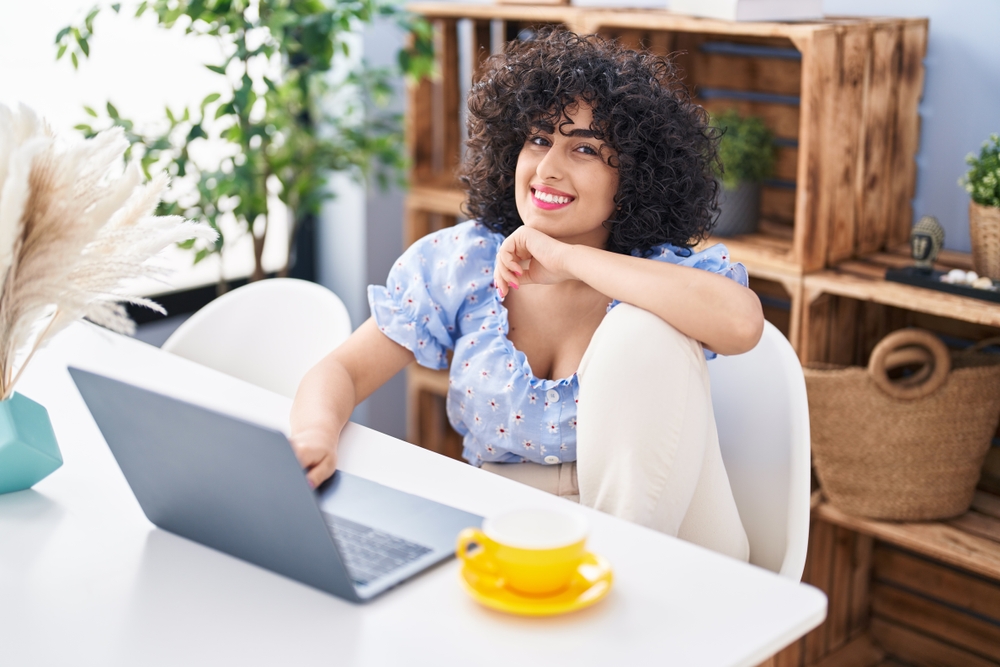 ‍One billion people around the world suffer from migraines each year. In America, 1 in 6 adults has migraine disorder. There are a variety of treatments available for migraines, including pharmaceuticals, injectables, wearables, supplements, nutrients, lifestyle modifications, and more. If you or a loved one feel like you’ve tried everything regarding migraines but still haven’t found relief, don’t give up! A functional medicine approach to migraine treatment effectively reduces and eliminates migraines. Ashley’s story will inspire you and demonstrate how in just six weeks, a woman who’d suffered for ten years with migraines found complete relief.

Ashley was a 25-year-old cis female who initially presented to our clinic for help resolving migraines she’d been having for ten years, as well as hormone issues and gastrointestinal complaints. Her original symptom list included the following:

Ashley had been suffering from twice-weekly migraines for over a decade when she came to see us. These migraines sidelined her from work, social activities, and hobbies. She was hesitant to take medications as they had not helped her in the past, and the over-the-counter medications she had tried in the past were not adequate to control her migraine attacks.

Ashley was a therapist who worked with clients on an outpatient basis. She incorporated her training as a yoga teacher into her work with clients and used this practice for her self-care and anxiety reduction. Ashley had been experiencing anxiety for years and was able to effectively control it using cognitive and behavioral techniques. Still, she wanted to see if natural medicine could help her further. Additionally, Ashely wasn't sleeping well. It took her an hour to fall asleep most nights, and she woke up feeling chronically unrefreshed.

Ashley was a vegetarian who cared deeply about the health of the planet as well as her own health. She came to us seeking a vegetarian nutrition plan designed to heal her migraines naturally and was interested in our mind-body-spirit approach to health, which mirrored her own.

At intake, the nutrient analysis of Ashley's typical diet revealed that she tended to consume inadequate total energy, carbohydrates, proteins, omega 3's, and most vitamins and several minerals, including selenium, magnesium, iron, manganese, and potassium each day. This matters particularly for migraine sufferers, who tend to experience more migraines when they are nutrient deficient.

Ashley’s primary care had already ordered a preliminary workup before she came to see us, which included basic labs like CBC and CMP, a lipid panel, thyroid panel, Vitamin D, and Vitamin B12, all of which were normal limits. Her TSH was 2.72, which is technically normal but has room to improve, according to some functional medicine practitioners who like to see it closer to 1.0. TSH is a biomarker that increases when thyroid function is low. In Ashley’s case, her TSH of 2.72 meant we could safely give her supportive thyroid nutrients without risking any symptoms associated with hyperthyroidism.

I suspected that Ashley’s symptoms were likely due to the combination of inadequate nutrient intake, suboptimal sleep, and estrogen dominance. Her protocol was guided towards optimizing fiber intake, boosting micronutrient and macronutrient consumption, improving her sleep, and optimizing her progesterone: estrogen ratio naturally.

Ashley wanted to explore the options above before further functional medicine testing for things like food sensitivities and allergies, which is often part of a migraine protocol. We partnered with her to prioritize which treatments we thought would be most effective the fastest, with the recommendation of further testing if the first phase of treatment wasn’t successful.

To help Ashley heal and thrive, we did the following:

Importantly, this plan had enough treats and good foods to be sustainable for Ashley so she wouldn’t feel deprived. Here’s what it looked like! The hidden science behind this is that the combined foods provide 100% RDI of nutrients each day while still being fun / easy to eat. Every person’s plan looks different in our practice depending on their unique lifestyle and preferences.

Ashley's individualized nutrition plan was designed to be healthy, easy to cook, and fun to eat. It was meant to correct his inadequate intake of total energy, carbohydrates, proteins, minerals, vitamins, and omega 3's. The "nutrition label" for this week of eating looks like this.

Results from a Functional Medicine Treatment Program for Migraines

Ashley’s migraines were completely resolved within six weeks of this treatment protocol. She is no longer sidelined by severe headaches two or more days per week and has regained this time to spend doing things that are important to her. Her anxiety and bloating have also improved significantly.

Ashley paid $395 for our initial visit package, which included an initial naturopathic and functional medicine visit, a meeting with our registered dietitian, and a customized meal plan. She paid $133.59 for the supplements recommended at her initial visit. The total cost of her treatment with us from start to finish to resolve her migraines was $529, and it took less than two months for her migraines to go into remission after her first meetings with our team. In addition to resolving her migraines, she also reduced her anxiety and bloating.

The average cost of treating migraine symptoms for someone with insurance per year in the United States is $767. This is likely an underestimate as it does not include costs associated with pain and suffering, missed social and other opportunities due to migraine symptoms.

This client will save an estimated $150 this year on migraine treatment, even including the cost of our care. She'll save an estimated $770+ per year moving forward as a result of her care with us. In my clinical experience, this type of functional medicine approach to migraines is an investment that truly pays off in both the immediate and long term. Ashley fixed her migraines and saved money using a functional medicine approach to migraine treatment.

Ashley used a customized, evidence-based, cost-effective combination of a food-as-medicine plan, good nutrition, and supplementation to eliminate her migraine symptoms, improve anxiety and optimize her digestion. If you or a loved one have migraines, know that it's possible for you to use a functional medicine approach to heal, too!

*Note: The client's name has been changed to protect her privacy. All other details are the same!