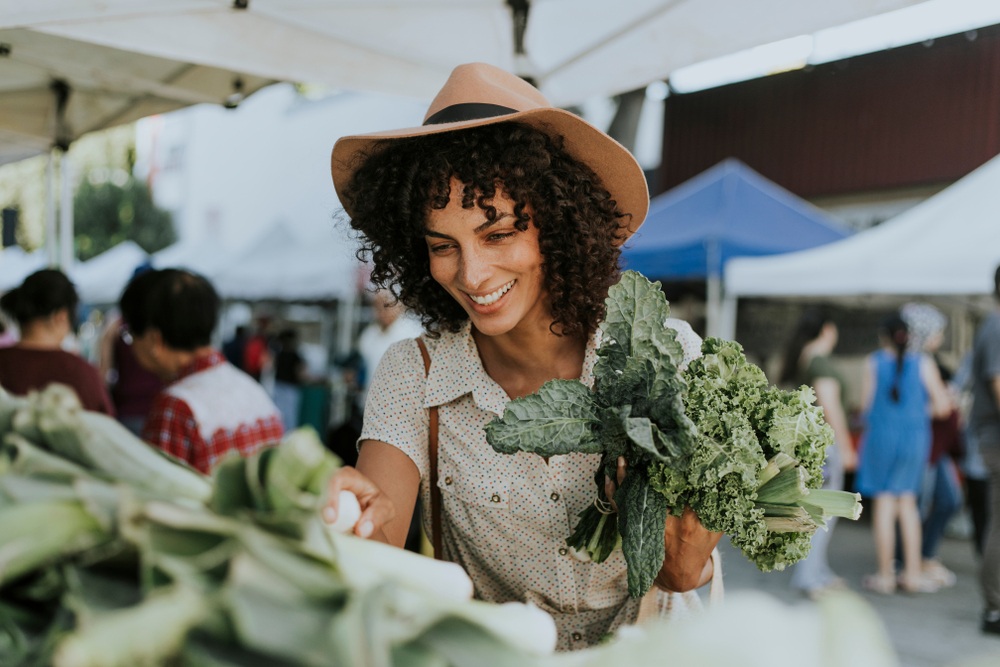 The Autoimmune Protocol Diet, commonly abbreviated as the AIP diet, is a functional medicine tool used to reset the gut and reduce inflammation in those with autoimmune conditions or symptoms. It is a phased elimination diet that is a modification to the Paleo diet. It focuses on increasing nutrient-dense foods while eliminating inflammatory processed foods.

What Is An Autoimmune Disease?

Autoimmune diseases happen when the immune system attacks our cells and tissues. These diseases arise when there is an imbalance in our genes, which our environment and lifestyle factors then trigger to express autoimmunity.

When functioning optimally, the immune system has specialized cells and organs to defend against foreign material and invaders (such as toxins, viruses, or bacteria). In the throes of autoimmunity, we become the target. For instance, in Type 1 diabetes, the beta cells of the pancreas are attacked. With Hashimoto's, the thyroid is under attack. In Multiple Sclerosis, the protective layers around the nerves are attacked.

What Are The Signs & Symptoms of Autoimmune Disease

In most autoimmune conditions, chronic inflammation is involved. This means the common symptoms of redness, heat, pain, or swelling internally or externally may be present.

Depending on which part of the body is affected, symptoms may also include:

Autoimmune symptoms may be challenging to discern. For some, the symptoms are mild, while for others, they can be quite severe. A discussion with your practitioner can help determine the necessary testing to help diagnose or rule out autoimmunity.

The food you eat can be either the most powerful form of medicine or the slowest form of poison, contributing to inflammation, immune dysfunction, and disease.

A delicate relationship exists between our diet and our gut microbiome. Chronic consumption of inflammatory processed foods eventually disrupts our gut microbiome and breaks down the integrity of our gut lining, causing a "leaky gut" which allows food particles and toxins to enter our bloodstream. Once these toxins are in circulation, the immune system reacts to attempt to neutralize and remove these invasive substances causing chronic systemic inflammation. This process becomes the starting point for many autoimmune diseases.

Another connection between diet and autoimmunity is micronutrient malnutrition. Our bodies require micronutrients (vitamins and minerals) for healthy cell function, immunity, growth, metabolism, and development. Eating processed foods devoid of nutrients starves our cells of what they need to maintain optimum function. Long-term micronutrient malnutrition predisposes one to many chronic diseases, including autoimmunity. Therefore, the AIP diet focuses more on the nutrient-dense foods allowance versus just eliminating inflammatory foods.

What is the Autoimmune Protocol Diet?

The AIP diet focuses on replenishing our depleted bodies through nutrient-dense foods. The essentials of this food plan are wild sources of meat and uncultivated vegetables and fruit. Being an elimination diet like the Paleo diet, the AIP diet takes the eating pattern back to how it was before the Industrial Age. This means eating more like a hunter and gatherer to accomplish the goal of turning around the autoimmune disease.

The AIP diet goes a step further than the Paleo diet by removing any food that has the potential to inflame. This means avoiding foods such as eggs and seeds that may be an inflammatory trigger to some.

The same as in elimination diets, the AIP's goal is to:

There are no calorie restrictions or servings to count on the AIP diet. Focus on eating fresh whole foods and filling your plates with plenty of colorful fruits and vegetables, as phytonutrients are capable of significantly modulating immune function and reducing systemic inflammation. Here's a list of foods that you can eat:

During this first phase of the AIP diet, completely remove the following:

While there is no hard line on how long this phase should last, the body needs time to heal from the potentially damaging effects of the above foods. A standard functional medicine guideline is to follow an elimination phase for at least three weeks. However, many practitioners have patients follow the elimination phase for extended periods, depending on the severity of the symptoms and the individual patient's needs.

After giving your body enough time to heal from triggering foods, you may begin adding food least likely to cause inflammation. The beauty of this phase is that you should have a clear response as to which food contributes to your inflammatory symptoms.

Symptoms to look out for as you reintroduce foods:

The Importance of the Reintroduction Phase

Even though you're likely feeling better by this point, don't be afraid to lean into reintroducing foods. There is a lot of nutritional value to reclaim in some of the items on the avoid list. Remember to add foods back in slowly. You don't want to rush this phase. If you experience any reaction to a reintroduced food, remove it and move on to trying the next food on the list. A typical reintroduction is one new food every three days to see if there is a delayed response.

Taking your time and being aware of how foods make you feel reestablishes a vital, intentional connection between you and your food. During this phase, it is advisable to work with a practitioner to help guide you through the steps.

After methodically reintroducing the foods you want to test, you will now have a customized diet that works for your body. Continue to eat the foods that did not cause a reaction and avoid the foods that did. By this phase, you will have also established a self-awareness and reconnection with how food makes you feel.

While the evidence is limited and more research is needed, many practitioners have seen significant improvements in their patient's symptoms while following the AIP diet protocol. Some of the studies currently available are on IBD and Hashimoto's Thyroiditis.

Conditions like Crohn's disease and Ulcerative Colitis have shown favorable responses to the AIP diet.

The AIP diet offers an avenue to address the root causes of autoimmunity (i.e., leaky gut and inflammation). Though there are other ways to support autoimmune disease, the AIP diet is unique because it restores awareness of the relationship with food and acknowledges the value of lifestyle changes. As with any food plan as rigorous as the AIP diet, it is a good idea to work with a functional medicine practitioner to determine if it is a fit and how to get the most out of it.