8 Signs And Symptoms Of An Autoimmune Disease 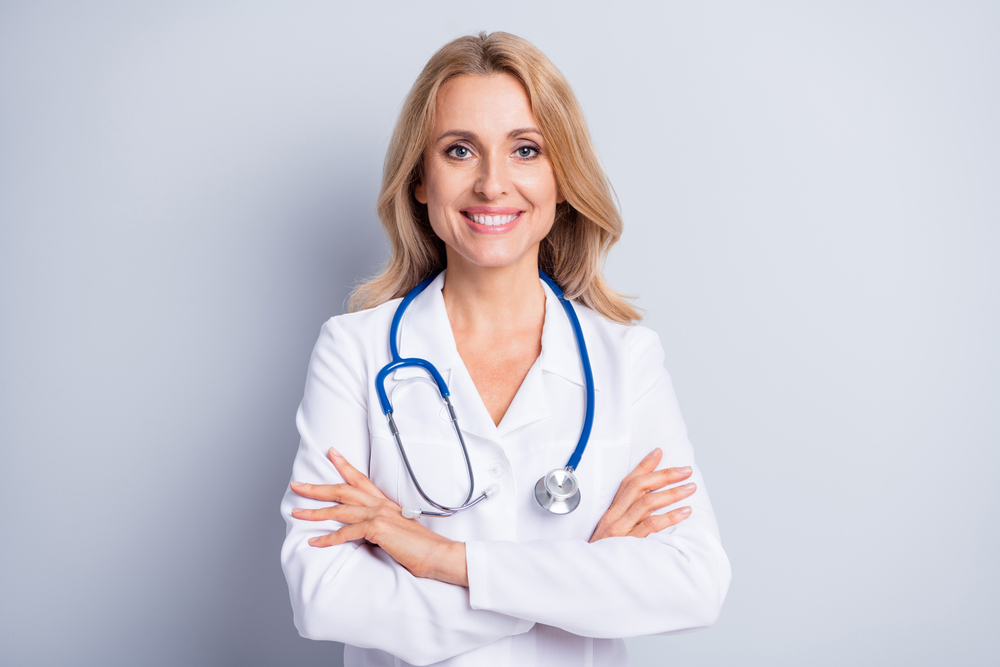 The immune system’s primary function is to defend the body from germs and other foreign substances or antigens (such as viruses, bacteria, blood cells, and tissue cells).

At the core of the immune system is a complex network of special cells and organs that, when working correctly, can identify what the self is and what is foreign. However, some immune cells can produce an autoimmune reaction if the body cannot distinguish between self and nonself. The body produces autoantibodies that attack normal cells by mistake when this happens.

Autoimmune responses are quite common and occur in many people, sometimes without causing any symptoms. John Hopkins Department of Medicine even states: “If we were to test the serum broadly enough, we would find some autoantibodies in most “healthy” individuals.” However, when this response is dysregulated and becomes chronic, an autoimmune disease can develop.

Research also shows that autoimmune disease is more commonly diagnosed in women, occurring at a rate of 2 to 1.

Some of the more well-known autoimmune diseases include:

Other autoimmune diseases are rare and can be challenging to diagnose. The average time for diagnosis of autoimmune disease is 4.5 years, and during that period, the individual typically has seen four doctors.

Common symptoms of autoimmune disease include:

For many autoimmune diseases, the symptoms can be transient and mild, while at other times, they are very severe. Many complaints, such as fatigue, dizziness, and low-grade fever, can occur in other common conditions making diagnosis challenging.

For example, chronic fatigue syndrome, fibromyalgia, and Lyme disease are not autoimmune diseases, but these conditions share similarities like fatigue and muscle pain.

Getting a correct diagnosis can be complicated because symptoms can flare on and off and vary from one person to another. In addition, autoimmune diseases can affect multiple organs and systems, making symptoms misleading.

A functional medicine doctor or primary care physician can perform lab tests and discuss symptoms that will help identify or rule out autoimmune disease.

The autoimmune disease process is not entirely understood. Bacteria, viruses, toxins, and some drugs may trigger an autoimmune process in someone who has a genetic predisposition to develop such a disorder.

It is thought that the inflammation initiated by these agents, toxic or infections, somehow provokes the body’s autoimmune reaction.

These attacks can affect any part of the body, weaken bodily function, and may become life-threatening. The body parts that are affected depend on the type of autoimmune disease.

Researchers suggest that lifestyle changes or environmental factors may be causing the current increase in autoimmune disease because the time frame is too short for genetic changes to occur; however, more studies are needed.

In addition, leaky gut (increased gut permeability) is present in almost every autoimmune disease in which it has been studied, including rheumatoid arthritis, ankylosing spondylitis, inflammatory bowel disease (this includes ulcerative colitis, and  Crohn’s disease), Celiac Disease, multiple sclerosis, and type 1 diabetes.

Initial lab tests to screen for autoimmune markers include:

C-Reactive Protein (CRP): A high CRP can be a marker for inflammation and immune activity and help screen for autoimmune disorders.

Extractable Nuclear Antibodies (ENA) The ENA panel is ordered as a follow-up after a positive ANA test if a person also has signs of an autoimmune disease. This blood test looks for several different proteins and helps to distinguish between autoimmune disorders.

The Diabetes Panel measures six biomarkers associated with the diagnosis and management of diabetes. Based on the results of this test, specific autoantibodies that are found in type 1 diabetes may be tested.

Rheumatoid factors are proteins produced by your immune system that can attack healthy tissue in your body. High levels of rheumatoid factor in the blood are most often associated with autoimmune diseases. The Rheumatoid Arthritis Panel assesses anti-CCP3 IgG and IgA, RF, and hs-CRP to help diagnose rheumatoid arthritis.

A definitive diagnosis for celiac disease includes a small intestine (duodenum) biopsy. Because of the invasive nature of the biopsy test, other tests that are commonly used to show if the body is reacting to gluten proteins include:

The diagnosis of other autoimmune diseases, including multiple sclerosis, lupus, ankylosing spondylitis, inflammatory bowel disease (ulcerative colitis and Crohn’s disease), etc., are more complex and require advanced diagnostic tools such as X-rays, biopsies, MRI scans, CT scans alongside lab testing and ruling out other conditions, known as a differential diagnosis.

Vitamin D has been shown to provide clinically beneficial effects in animal models showing proper levels may be preventive in autoimmune disorders. Supplementation is warranted if levels are below the functional range.

The GI-Map with Zonulin detects a microbial imbalance, microbes contributing to illness, and indicators of digestion, absorption, inflammation, and immune function (all important factors in autoimmune disease). This test also includes Zonulin, a leaky gut marker.

The Autoimmune Protocol (AIP) diet is a science-based plan with medical studies supporting the benefits. The AIP diet removes foods that have compounds that may stimulate the immune system or harm the gut microbiome. It is related to the Paleo diet with stricter guidelines for certain foods that should be eliminated.

Two other scientifically-based autoimmune diets that follow similar principles are Wahls protocol and the Myers Way. There are some key differences, however, each diet provides instructions for the elimination phase of the diet and for transitioning to a therapeutic diet.

Elimination diets must be followed 100% of the time to be successful. Some individuals may consider doing an autoimmune diet to self-diagnose; however, using a diet protocol to determine if symptoms may be autoimmune in nature does not confirm or rule out the presence of an autoimmune disease. Instead, these individuals may do well on a 30-day paleo diet to determine if there is an improvement in symptoms while also working with a practitioner to discuss symptoms and run a series of lab tests.

Autoimmune disease is becoming increasingly common and can be challenging to diagnose and treat. Lab testing is an essential initial step in the process of finding and treating the root cause of symptoms quickly and effectively. “Test don’t guess” is relevant for any health concern, but this concept is critical in diagnosing autoimmune disease.

An important tool in an autoimmune treatment plan after receiving an autoimmune disease diagnosis is a therapeutic diet such as the Autoimmune Protocol. Research on the effectiveness of the AIP diet indicates that it may help control inflammation, pain, and other symptoms. For those living with autoimmune disease, it may profoundly improve the quality of life by reducing symptoms.

Serum
The ANA w/ Reflex is used to screen for autoimmune disorders.
ANA w/o Reflex
by
BioReference Laboratories

Serum
The ANA w/o Reflex is used to screen for autoimmune disorders.
ENA 11 Profile
by
Vibrant America

Serum
The ENA 11 Profile analyzes autoantibodies in the blood to 11 different antigens. It can be used to determine the presence of autoimmune disorders.
hs-CRP
by
BioReference Laboratories

Serum
This is a single-marker test measuring hs-CRP. It can be ordered as part of a custom panel.
hs-CRP
by
Vibrant America

Serum
This is a single-marker test measuring hs-CRP. It can be ordered as part of a custom panel.
C-Reactive Protein (CRP)
by
BioReference Laboratories

Serum
This is a single-marker test measuring C-reactive protein (CRP). It can be ordered as part of a custom panel.
C-Reactive Protein, Inflammation (CRP)
by
Access Medical Laboratories

Serum
This is a single-marker test measuring C-reactive protein (CRP). It is used as an indicator of inflammatory status and can be ordered as part of a custom panel.
ESR (Sed-Rate)
by
BioReference Laboratories

Whole Blood
Plasma
This is a single-marker test measuring erythrocyte sedimentation rate. It can be ordered as part of a custom panel.
Sedimentation Rate (ESR)
by
Access Medical Laboratories

Whole Blood
This is a single-marker test measuring the erythrocyte sedimentation rate (ESR). This test can be used as a monitor for inflammatory disease severity.